10 gamechangers for every child in ASEAN

Thirty years ago, world leaders made a historic commitment to the world’s children by adopting the Convention on the Rights of the Child (CRC). By 1995, all ASEAN member States ratified this important agreement, becoming a valuable partner in defending and promoting children’s rights.

Since then, significant progress has been made including: 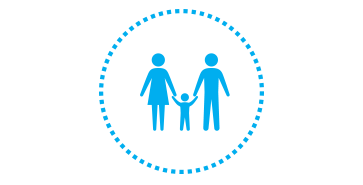 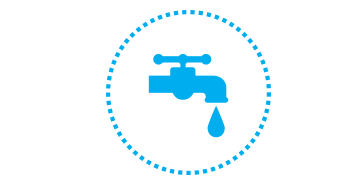 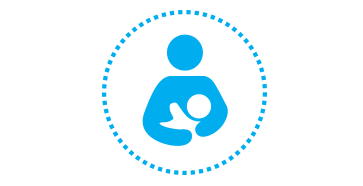 But childhood is rapidly changing and still too many children are being left behind.

Our actions need to evolve & adapt, so that together with our partners in ASEAN we can improve the lives of each & every child, today, tomorrow & thirty years from now.

“Children in ASEAN: 30 Years of the Convention on the Rights of the Child” is a new UNICEF-ASEAN joint publication that highlights the achievements and actions that remain for helping every child realize their rights in the region.

The report was released during the 2019 ASEAN Commemorative Event hosted by the Government of Thailand as Chair of ASEAN this year. 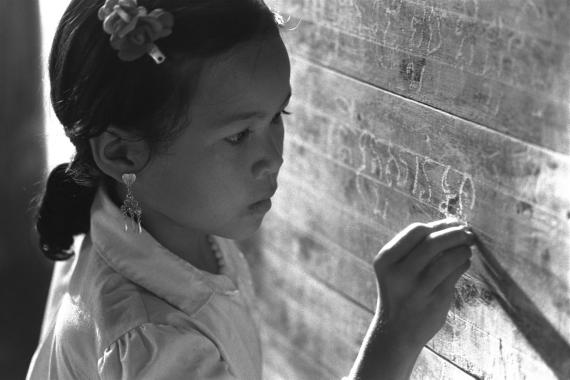 Since the adoption of the CRC, the population in ASEAN living in urban areas has increased by more than 60 per cent, with almost half of the region living in cities.

Children are also increasingly affected by the climate crisis, exacerbating existing vulnerabilities and disparities. Voluntary or forced migration has also had a significant impact on children and their families.

Across ASEAN more children are online than not, which creates opportunities and also raises important protection concerns about online safety for children, including exploitation and abuse as well as breaches of privacy.

The report looks at what the next 30 years might look like for children and outlines ten actions for a better future for each and every child: