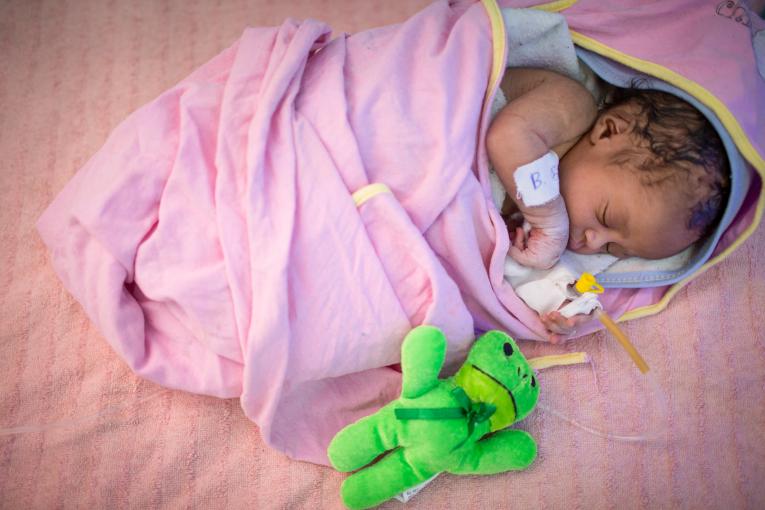 The report also notes that 8 of the 10 most dangerous places to be born are in sub-Saharan Africa, where pregnant women are much less likely to receive assistance during delivery due to poverty, conflict and weak institutions. If every country brought its newborn mortality rate down to the high-income average by 2030, 16 million lives could be saved.

• Recruiting, training, retaining and managing sufficient numbers of doctors, nurses and midwives with expertise in maternal and newborn care;
• Guaranteeing clean, functional health facilities equipped with water, soap and electricity, within the reach of every mother and baby;
• Making it a priority to provide every mother and baby with the life-saving drugs and equipment needed for a healthy start in life; and
• Empowering adolescent girls, mothers and families to demand and receive quality care.

“Every year, 2.6 million newborns around the world do not survive their first month of life. One million of them die the day they are born," said Ms. Fore. "We know we can save the vast majority of these babies with affordable, quality health care solutions for every mother and every newborn. Just a few small steps from all of us can help ensure the first small steps of each of these young lives.”

Newborn mortality rates are estimates with uncertainty ranges. Rankings are based on median estimates of neonatal mortality rates (newborn deaths per 1,000 live births). They don’t account for uncertainties, and ranking positions are therefore subject to change. Rankings exclude countries with fewer than 1,000 live births or less than a population of 90,000. For rankings of all countries, click here.

Learn about the Every Child ALIVE campaign here.