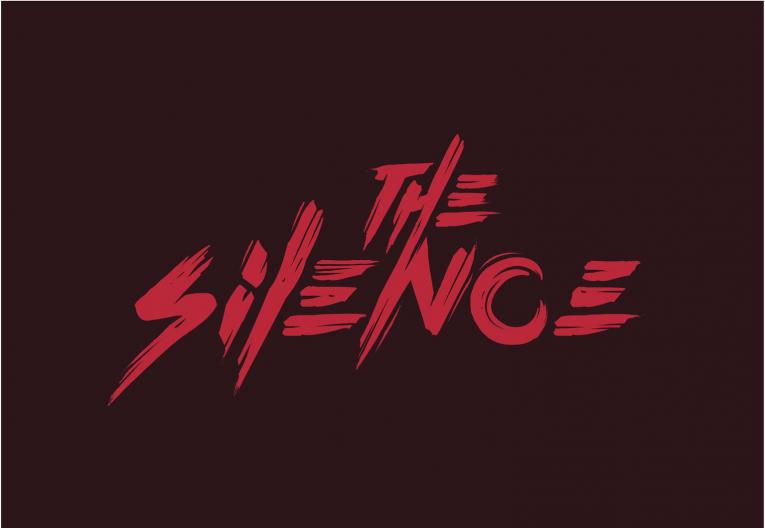 UNICEF/UN0239992/
The Silence – a supernatural character that uses its powers to stop children from speaking up and taking action against violence in and around schools – was unveiled to launch UNICEF and Comics Uniting Nations’ superhero comic contest.

NEW YORK, 4 October 2018 – UNICEF and Comics Uniting Nations are calling on children and young people to defeat the ultimate supervillain – The Silence – to help end violence in and around schools.

The Silence – a supernatural character that uses its powers to stop children from speaking up and taking action against violence in and around schools – was unveiled at New York Comic Con this week to launch UNICEF and Comics Uniting Nations’ superhero comic contest. Children and young people aged 25 years and under are invited to design their own comic superhero that will defeat The Silence and help keep children safe in school.

“There should be no room for Silence when it comes to children’s safety,” said UNICEF Director of Communication Paloma Escudero. “With this creative contest, we are hoping to get students, teachers, families and communities to speak up and beat The Silence.”

From fighting and bullying to sexual harassment and corporal punishment, violence in and around school can have devastating, long-term consequences for children. The Silence superhero comic contest will encourage children and young people to be part of UNICEF’s global campaign to shed light on and spark action to #ENDviolence in schools through the creative medium of comic design.

The top submissions in the contest will be chosen after the closing date on 4th November by a special panel of judges, including comic artist Gabriel Picolo and last year’s comic contest winner Sathviga ‘Sona’ Sridhar. The public will then have the opportunity to vote online for their favourite comic hero between 23rd and 30th November. The winner will be announced in January 2019 and will work with a professional team to turn their winning idea into a full-length comic book. Their comic will be presented to World Leaders at the High-level Political Forum on Sustainable Development at the United Nations in July 2019, as well as distributed to schools and children worldwide.

21-year-old Sathviga ‘Sona’ Sridhar, from Chennai, India, won UNICEF’s inaugural superhero comic contest in 2017. With a focus on combatting climate change, her winning character ‘Light’ was a half tree-half human who uses special powers to save nature from a warming planet. The contest received nearly 2,900 submissions by young people from 99 different countries and more than 21,000 votes from 162 countries were cast to determine the winner.

Comics Uniting Nations is a partnership between UNICEF, PCI Media, The World’s Largest Lesson, and Reading with Pictures. It aims to make the Sustainable Development Goals accessible to the citizens of the world of all ages through comics. Working with a wide array of artists and content creators, CUN leverages the universal visual language and transformative power of comics to educate people about the SDGs and empower them to create positive and lasting change in their own communities and worldwide: www.comicsunitingnations.org