NEW YORK, 30 September 2020 – “UNICEF is appalled that people who identify as UNICEF workers have reportedly committed abuse against vulnerable women in the Democratic Republic of the Congo.

“Our team on the ground is doing a thorough assessment of the facts and will be joined by additional colleagues to seek further detailed information about what has happened. We will coordinate with other UN agencies and NGO partners. We have no tolerance for sexual exploitation and abuse and take all allegations of misconduct seriously and there will be serious consequences for any staff who have been found to have sexually abused people. Exploiting vulnerable women is reprehensible and those who perpetrate such acts must be held accountable.

“We encourage all victims to come forward and we ask anyone with knowledge of misconduct involving UNICEF operations to report it.

“Over the past two years, we have strengthened our efforts to prevent, and respond to, sexual exploitation and abuse by putting victims first. Our top priorities are to provide victims with assistance, ensure swift and victim-centered investigations; vet and train personnel and partners; and establish safe and accessible reporting channels. In DRC, UNICEF has established reporting mechanisms that are safe, accessible and sensitive to children and women. In addition, UNICEF provided mandatory training in the prevention of sexual exploitation and abuse for its partners.

“It is clear that this is not enough. We need to do more, especially at the community level. We are committed to working closely with communities across DRC to end such abuses and to establish a safe environment for victims to come forward.” 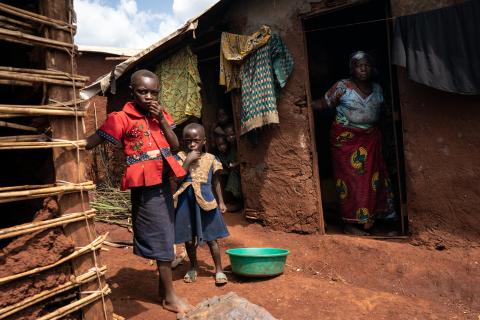 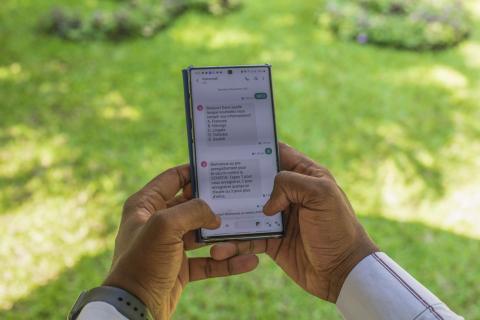