PARIS/LONDON, 27 October, 2016 - “UNICEF is deeply troubled that last night, with the camp on fire, many children were forced to sleep out in exposed and cold conditions. And reports today from volunteers in Calais that some children have been escorted away by police for not having a wristband are shocking.

“The UK and French governments promised to keep children safe throughout the demolition. Yet right now, the situation for some children in Calais is more dangerous than ever.

“Despite queuing for hours yesterday, dozens of children were reportedly unable to register and get their official wristbands from the authorities before the registration closed. This kind of situation is exactly what exposes children to traffickers and smugglers, and puts them in dangerous situations without food, shelter and any support.

“Today, and moving forwards, the authorities must guarantee the protection and best interests of every child. After so much progress has been made to bring them to safety, it would be unacceptable for children to now slip through the cracks.” 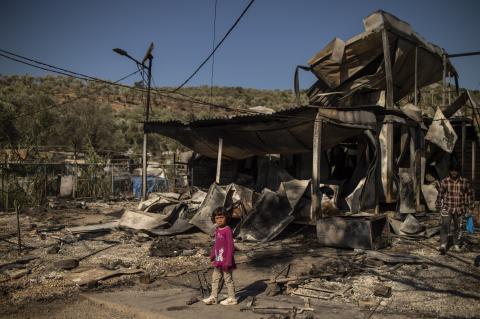 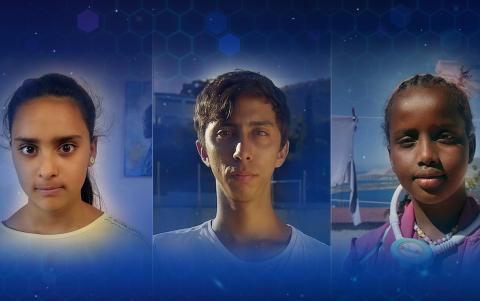 A new video game helps us understand how we can help unlock the potential of migrants and refugees. Meet the children featured in the game 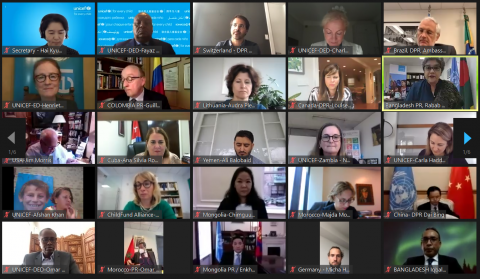