Overall number of affected families still not confirmed; UNICEF is on the ground mitigating the impact and addressing most urgent needs 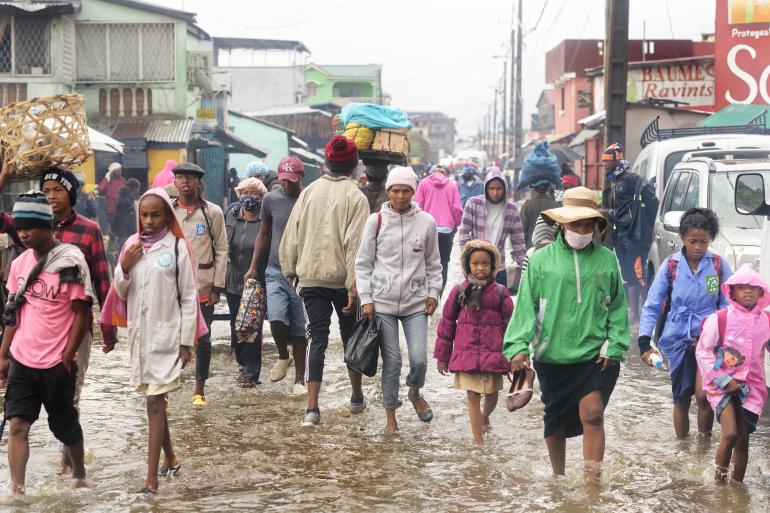 NAIROBI, 26 January 2022 – Strong winds and heavy rainfall caused by Tropical Storm Ana have disrupted the lives of thousands of children in four countries in Eastern and Southern Africa. Latest reports indicate that parts of Madagascar, Malawi, Mozambique, and Zimbabwe have been hit by the first seasonal cyclone in the region.

The situation in some locations remains dire for children and families on the ground, with rains still coming, and water levels rising. The tropical storm sheds a light again on the risks and consequences of climate emergencies in the region, as well as the need for immediate humanitarian assistance from the onset – including in the most remote areas where access is difficult.

In Mozambique, where insecurity continues to negatively impact child nutrition, the recent tropical storm adds one more crisis for too many children. Right now, an estimated 21,000 people have been affected by the cyclone, many of them children. In addition, at least 77 classrooms and six health centres have been partially or completely destroyed, leaving 2,000 students out of school and communities without access to health services.

UNICEF and partners are working around the clock in the four African countries to assess the situation and mobilize rapid support to children and communities in need, which includes the pre-positioning of life-saving supplies, such as water purification materials and medical kits, as well as nutrition services. 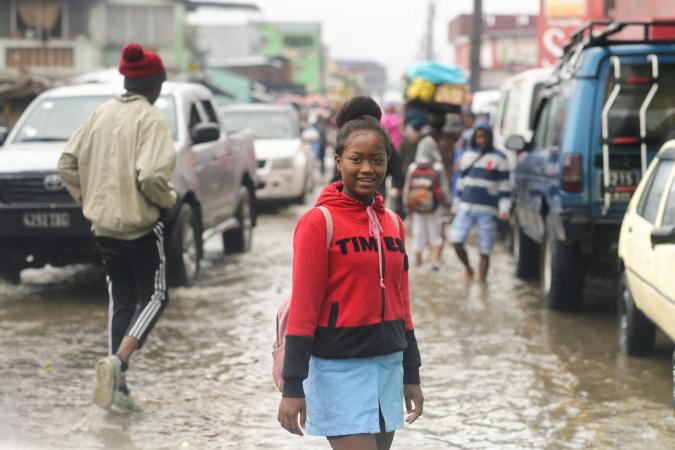