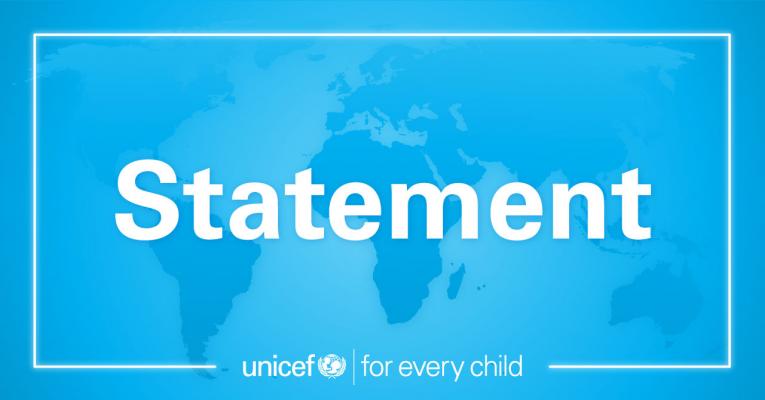 KHARTOUM, 22 January 2021 - “It is one week since the violence in El-Geneina began and one year since the last flare-up of similar senseless violence that killed over 80 people, including children, and displaced many thousands more.

“Over 150 people have now lost their lives, including 10 children, the youngest under five years old.

“Too many lives lost. Too many young futures cut short.

“UNICEF appeals to the tribal leaders in the area, to the young people and to tribes in west Darfur to stop fighting.

Despite the many challenges the Government of Sudan faces, we appeal to the authorities prioritize the protection of civilians and strengthening the application of rule of law. We must finally address the long-term root causes of conflict, and lay the foundations for lasting peace.

“I served in El-Geneina between 2009 and 2010. It pains me that 10 years on, the level of violence in the streets of this beautiful city is only escalating."