“Three decades since that landmark meeting, there have been impressive gains for children as more and more are living longer, better and healthier lives. Between 1990 and 2019, the global under-five mortality rate had fallen by about 60 per cent. The global number of out-of-school children of primary school age dropped from 100 million in 2000 to 59 million in 2018. Fewer children are suffering from malnutrition or preventable illness.

“In addition, due to the current pandemic, the number of children living in multidimensional poverty has soared by 15 per cent to approximately 1.2 billion worldwide. At least 24 million children risk dropping out of school. Thousands of children could die every day if the pandemic continues to weaken health systems and disrupt routine services. Restricted movement and school closures have also cut children off from teachers, friends and communities leaving them at increased risk of violence, abuse and exploitation. 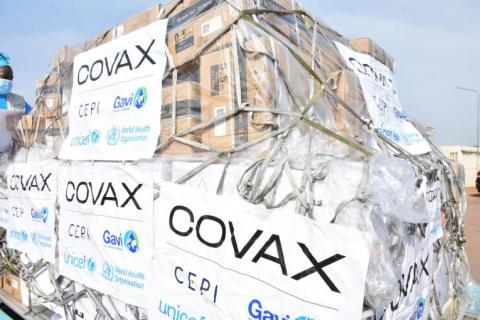 The delivery contains the first of more than 200,000 doses the country will receive in first wave of COVAX shipments