The world’s richest countries – including Finland, Iceland, the Netherlands and Norway – are providing healthier environments for children within their borders, yet are disproportionately contributing to the destruction of the global environment 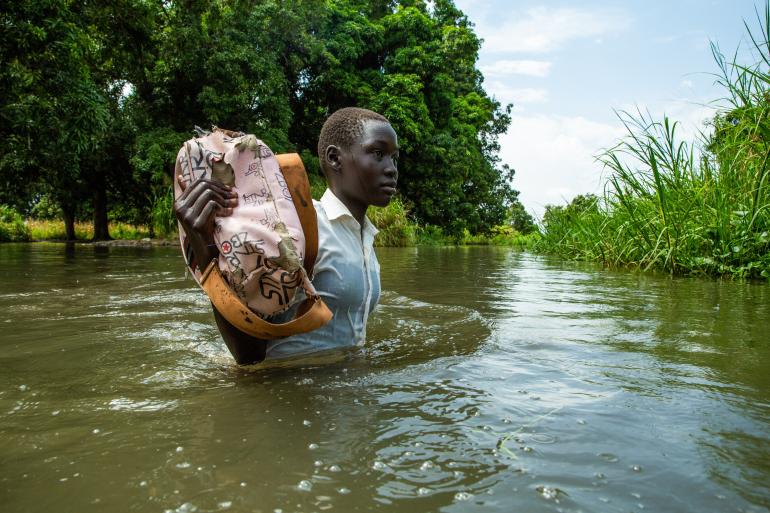 FLORENCE/NEW YORK, 24 May 2022 – The majority of wealthy countries are creating unhealthy, dangerous and noxious conditions for children across the world, according to the latest Report Card published today by UNICEF Office of Research - Innocenti.

Innocenti Report Card 17: Places and Spaces compares how 39 countries in the Organisation for Economic Co-operation and Development (OECD) and European Union (EU) fare in providing healthy environments for children. The report features indicators such as exposure to harmful pollutants including toxic air, pesticides, damp and lead; access to light, green spaces and safe roads; and countries’ contributions to the climate crisis, consumption of resources, and the dumping of e-waste.

While Spain, Ireland and Portugal feature at the top of the league table overall, all OECD and EU countries are failing to provide healthy environments for all children across all indicators. Some of the wealthiest countries, including Australia, Belgium, Canada and the United States, have a severe and widespread impact on global environments – based on CO2 emissions, e-waste and overall consumptions of resources per capita – and also rank low overall on creating a healthy environment for children within their borders.  In contrast, the least wealthy OECD and EU countries in Latin America and Europe have a much lower impact on the wider world.

UNICEF is calling for the following steps to protect and improve children’s environments:

“We owe it to ourselves and to future generations to create better places and spaces for children to thrive,” said Olsson. “Mounting waste, harmful pollutants and exhausted natural resources are taking a toll on our children’s physical and mental health and threatening our planet’s sustainability. We must pursue policies and practices that safeguard the natural environment upon which children and young people depend the most.” 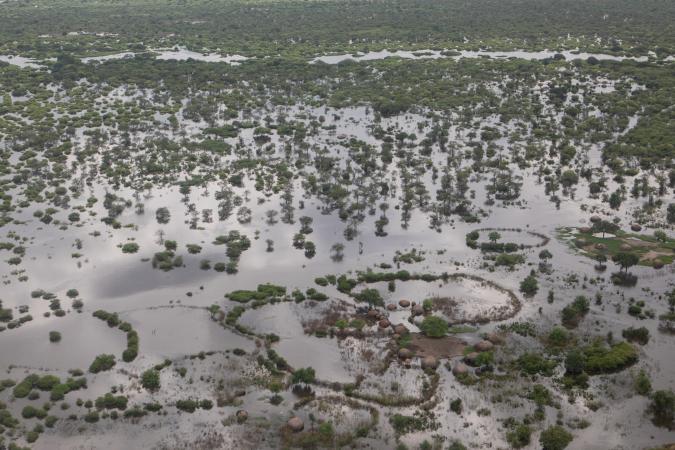 An aerial view of Pibor in South Sudan. Almost one-fifth of the country, which is about the size of France, is battling with unusually severe flooding.

The Office of Research – Innocenti is UNICEF’s dedicated research centre. It undertakes research on emerging or current issues in order to inform the strategic directions, policies and programmes of UNICEF and its partners, shape global debates on child rights and development, and inform the global research and policy agenda for all children, and particularly for the most vulnerable. Please visit: www.unicef-irc.org