ABUJA/DAKAR/NEW YORK, 13 April 2018 – Since 2013, more than 1,000 children have been abducted by Boko Haram in northeastern Nigeria, including 276 girls taken from their secondary school in the town of Chibok in 2014 – UNICEF said today. Four years on from that tragic incident, more than 100 of the ‘Chibok girls’ have yet to be returned to their families and the UN children’s agency continues to call for their release. 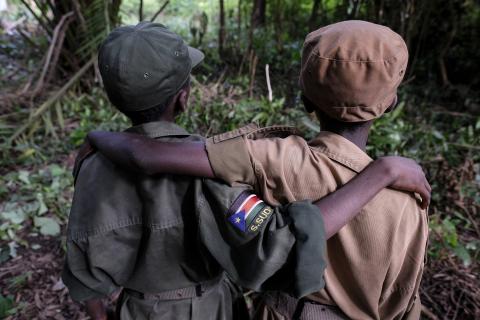