Geneva Palais briefing note on the situation of children in Madagascar 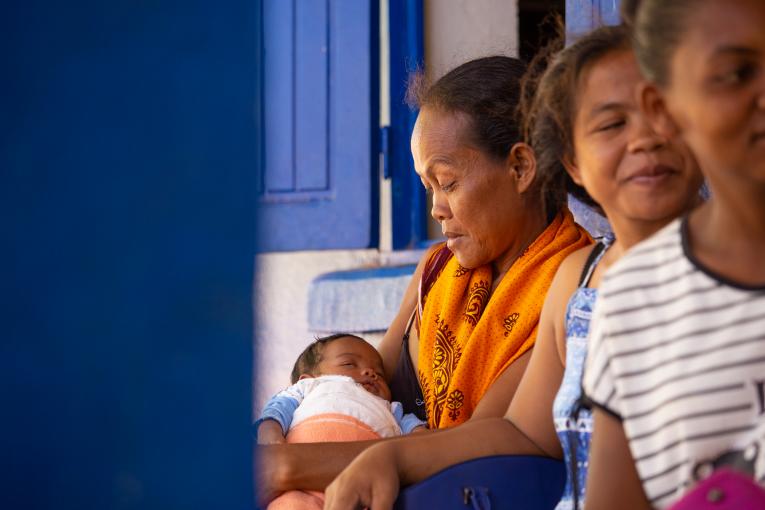 UNICEF/UNI240169/Ralaivita
A mother and her baby waiting for consultation at Majunga Health Centre, 8 October 2019

"But the floods are not the story per se. They are just one example of the challenges faced by Madagascar’s children, which include natural disasters, drought, and pandemics all year long. These challenges are now being aggravated by climate change and they require far more international attention and support.

"Results of the most recent national household survey that will be published soon show that conditions for children have not improved since the previous data collection exercise in 2012, and in many cases, are getting worse.

"For example, because of poor access to sanitation, 40 per cent of the population still practice open defecation. As a consequence, 93 per cent – I repeat, 93 per cent – of drinking water in rural areas is contaminated by e-coli. This, coupled with widespread poverty and a generally poor diet, leads to one of the highest chronic malnutrition rates in the world: 42 per cent of children below five years old are stunted or chronically malnourished.

"The country faces a dramatic learning crisis. Even before the floods destroyed schools, 2,500 classrooms were needed just to keep up with population growth. But recent surveys also show that just 7 per cent of children ages 7-14 have basic numeracy skills.

"Fewer than a third of children are fully immunized. Annual pandemics including polio and plague, have weakened the capacity of the health system to improve and invest. New epidemics – such as the measles outbreak this year which killed more than 1,200 children– could further destabilize the system.

"Two out of five girls get married before 18. And child labour is prevalent with more than a third of children considered to be working in dangerous conditions such as in mica mining.

"We could list indicator after indicator showing how the entire country of 25 million people, half of whom are children, and over three-quarters of whom live in extreme poverty, is at risk. How in addition to the floods, cyclones and droughts, Madagascar is in a constant state of emergency because of poor development indicators and response capacity.

"UNICEF and our partners are doing our utmost to respond to the needs of children. But actually improving conditions for Madagascar’s children requires long-term and consistent attention and support from the international community – not just during natural disasters and pandemics – which in themselves are barely supported and unfunded.

"Don’t forget Madagascar’s children. They need more media coverage and international attention. They need help and will need help for a long time." 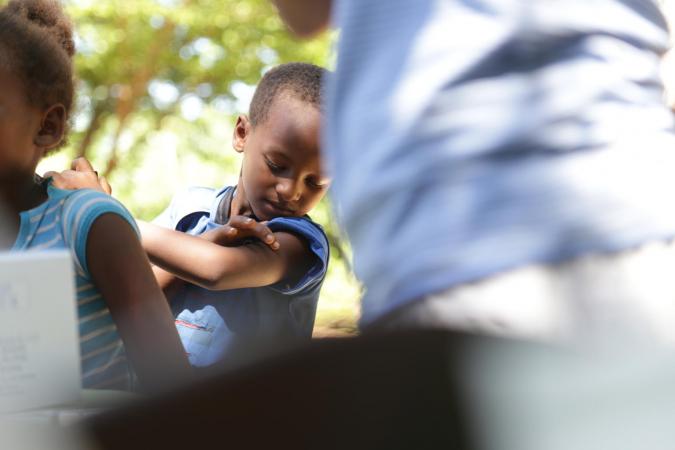 Find out more about UNICEF's work for children in Madagascar