Every three minutes a teenage girl is infected by HIV – UNICEF 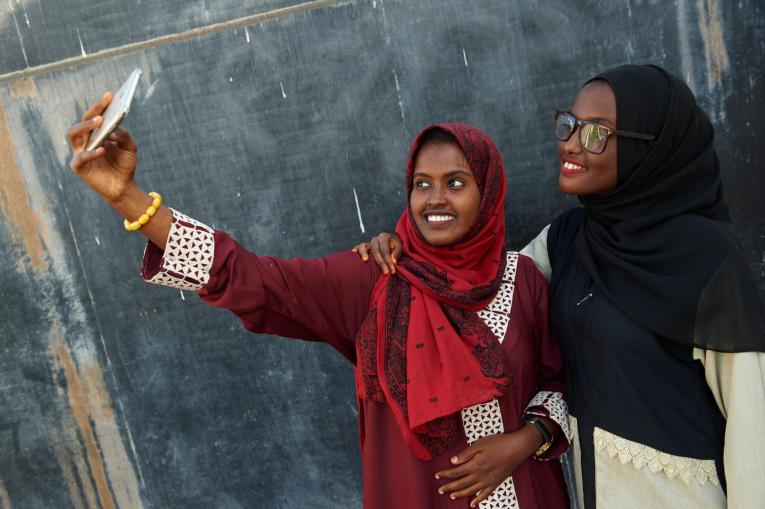 UNICEF/UN0199074/Noorani
Adolescent girls take a selfie with their smartphone at a "Lifeskills" event in Union Development & Culture Community Centre in Djibouti in 2018.

“This is a crisis of health as well as a crisis of agency,” said UNICEF Executive Director Henrietta Fore. “In most countries, women and girls lack access to information, to services, or even just the power to say no to unsafe sex. HIV thrives among the most vulnerable and marginalized, leaving teenage girls at the centre of the crisis.”

Women: At the heart of the HIV response for children offers sobering statistics on the continuing global AIDS epidemic and its impact on the most vulnerable. Last year, 130,000 children and adolescents 19 and under died from AIDS, while 430,000 – almost 50 an hour – were newly infected.

Presented at the International AIDS Conference taking place this week in Amsterdam, the report says that adolescents continue to bear the brunt of the epidemic and that failure to reach them is slowing down the progress the world has made in the last two decades in tackling the AIDS epidemic. The report notes that:

“We need to make girls and women secure enough economically that they don’t have to turn to sex work. We need to make sure they have the right information about how HIV is transmitted and how to protect themselves,” said Angelique Kidjo, UNICEF Goodwill Ambassador, in an essay featured in the report. “And, of course, we need to make sure they have access to any services or medicines they need to keep healthy. Above all, we need to foster girls’ and women’s empowerment – and education is again often the best route to that.”

To help curb the spread of the epidemic, UNICEF – working closely with UNAIDS and other partners – launched a number of initiatives including:

These initiatives, and others before them, have led to significant success in preventing mother-to-child transmission of HIV, according to the report. The number of new infections among children aged 0-4 dropped by one third between 2010 and 2017. Now 4 out of 5 pregnant women living with HIV are accessing treatment to keep them healthy and reduce the risk of transmission to their babies.

For example, in the Southern Africa region, long the epicentre of the AIDS crisis, Botswana and South Africa now have rates of mother to child transmission of only 5 per cent, and over 90 per cent of women with HIV are on effective HIV treatment regimens. Close to 100 per cent of pregnant women in Zimbabwe, Malawi and Zambia know their HIV status.

“Women are the most affected by this epidemic – both in the number of infections and as chief caregivers for those with the disease – and should continue to be at the forefront of the fight against it,” Fore said. “The fight is far from over.” 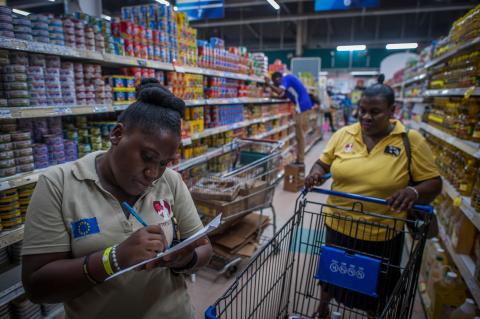 From sexual abuse survivor to HIV/AIDS mentor in Jamaica

West and Central Africa left behind in Global HIV response