Drought, war and malnutrition make 2017 a record year for the procurement of emergency supplies for children 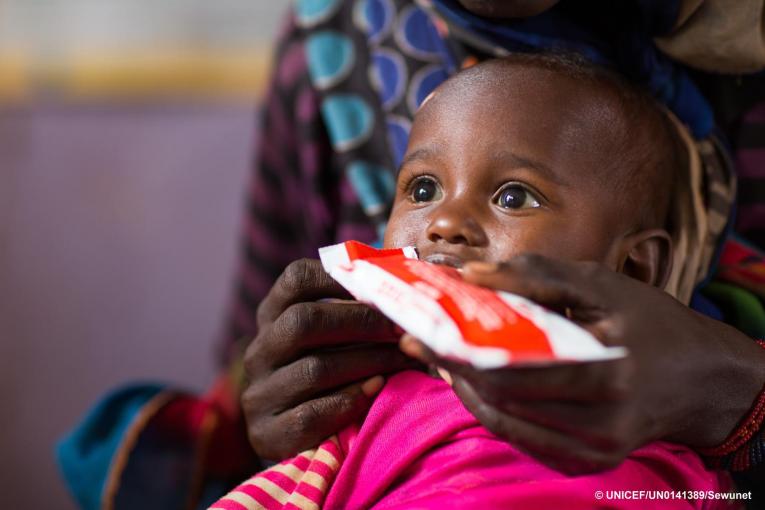 COPENHAGEN/ NEW YORK, 27 June 2018 - As famine, droughts, conflict and malnutrition threatened the survival of millions in 2017, UNICEF spent over half a billion dollars to deliver emergency, life-saving supplies to children in urgent need of assistance. This is the agency’s highest expenditure on supplies for humanitarian crises.

In 2017, drought and armed conflict devastated children’s lives in South Sudan, Yemen, Somalia and north-east Nigeria. Some 22 million children were left hungry, sick, displaced and out of school in the four countries. Nearly 1.4 million children were at imminent risk of death from severe malnutrition. In response, UNICEF sent US$122.4 million worth of nutritional products, including Ready-to-Use Therapeutic Food, milk, high-energy biscuits and anthropometric equipment to weigh and measure children.

In the Horn of Africa, where droughts exacerbated a large-scale nutrition crisis, UNICEF delivered nearly a quarter of its global therapeutic food to save hundreds of thousands of children affected by acute malnutrition. More than half of this product was manufactured by local suppliers in countries where UNICEF has nutrition programmes, which helped to improve efficiency and support local markets.

Besides nutrition-related supplies, UNICEF also sent life-saving water and sanitation supplies, vaccines and pharmaceuticals, as well as education and clothing items to children and families caught in, or displaced by conflict, natural disasters and other crises across 61 countries. Most emergency supplies went to the Rohingya refugees in Bangladesh, Yemen, the Horn of Africa, Syria, the Lake Chad region and South Sudan.

To serve Rohingya refugees in Bangladesh, logistics services were rapidly put in place, while water, sanitation and health supplies were delivered to deal with simultaneous cholera outbreaks around the world. In Yemen alone, where almost 22 million people were affected by food insecurity and a crumbling health system, UNICEF provided over 900 million purification tablets, 1,800 acute watery diarrhea kits and 33 million doses of vaccines.

In 2017, UNICEF and its partners also substantially reduced vaccine prices, thanks to efforts to influence markets. For the first time, a full round of vaccines for a child under the age of one is available at under US$18 for low-income countries – down from the 2013 price of US$24.46.

In total, UNICEF procured US$3.46 billion worth of supplies and services for children in 150 countries and areas last year. 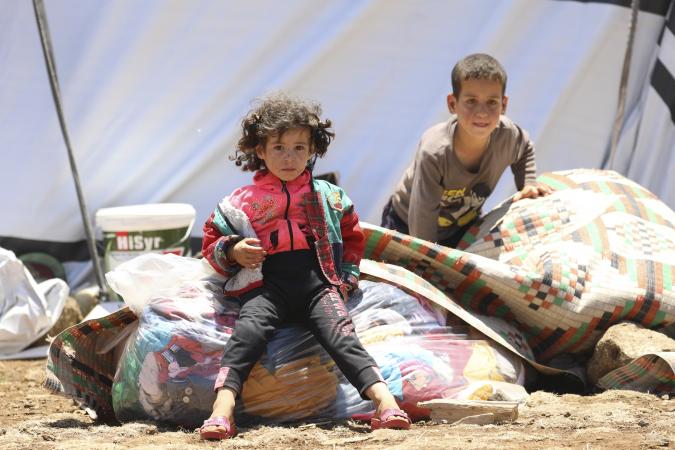 Families fleeing escalating violence in Deraa setting up tents on the southwestern borders of Syria. June 21, 2018 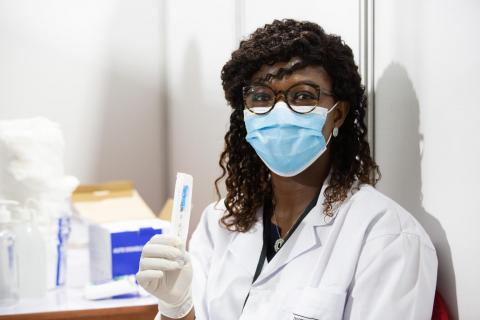