SANA’A/NEW YORK, 1 August 2018 - “Attacks against civilian facilities and services are unacceptable, inhumane and in breach of the basic laws of war.

“Ongoing violence and repeated attacks on lifesaving civilian infrastructure in Hodeida are a direct threat to the survival of hundreds of thousands of children and their families.

“Yet the past few days have seen an escalation in the targeting of systems and facilities that are essential to sustaining civilian lives.

“Two days ago, we received reports that a UNICEF-supported warehouse containing humanitarian provisions, including hygiene and water-related supplies, was hit by two airstrikes. On 28 July, a UNICEF-supported sanitation centre in the Zabid District came under attack, damaging the facility’s fuel tank. On 27 July, the water station in al-Mina District, which provides Hodeida with most of its water, was hit.

“We continue to call on all parties to the conflict to protect civilians and civilian infrastructure.

“The war in Yemen has no winners. It is robbing Yemeni children of their futures.” 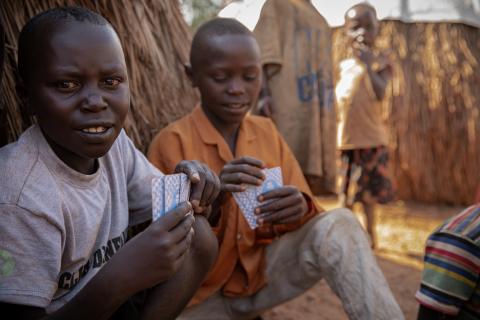