Crisis of invisibility in Sub-Saharan Africa: Less than 1 in 2 births registered

At current rates 115 million children will be unregistered by 2030

Nouakchott/Dakar, 7 December 2017 – 95 million children have not had their births registered across Sub Saharan Africa, and if decisive action is not taken, these numbers will soar to 115 million by 2030, UNICEF said today.

“Such levels of invisibility cannot persist. The cost is too high,” said Leila Pakkala, UNICEF Regional Director for Eastern and Southern Africa. “With no proof of identity, proof of age, nor of nationality, an unregistered child is vulnerable to violations such as child marriage, child labour and recruitment to armed forces.”

UNICEF said a trend analysis showed that birth registration coverage rates have not improved across Sub-Saharan Africa over the last 16 years. A rapidly growing child population, coupled with current trends of slow rates of change means there could be close to 115 million unregistered children in sub-Saharan Africa by 2030, short of the Sustainable Development Goal Target 16.9 that aims to provide legal identity for all, including birth registration.

However, despite the numerous challenges, evidence across the continent shows that inter-operability with other social sectors, particularly health and other child healthcare delivery services - such as immunization campaigns - can expedite and increase registration of children born in health facilities and at home.

UNICEF supports the African Programme on Accelerated Improvement of Civil Registration and Vital Statistics (APAI-CRVS), which aims at permanently reforming civil registration systems including birth registration across the continent.
Report Card with latest facts and figures available at: www.uni.cf/CRVS 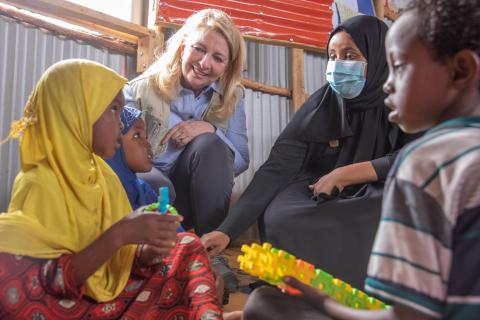 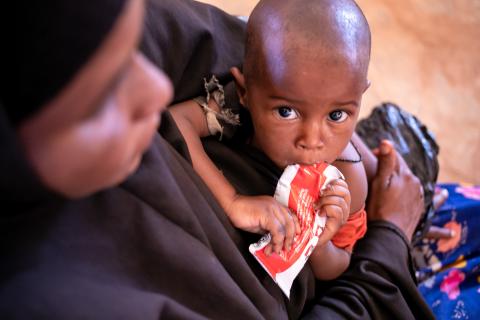