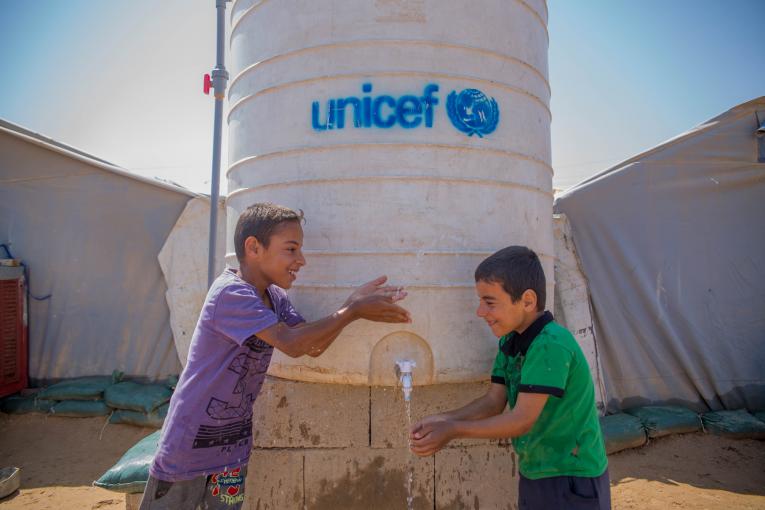 NEW YORK, 22 March 2019 – Children under the age of 15 living in countries affected by protracted conflict are, on average, almost three times more likely to die from diarrhoeal diseases caused by a lack of safe water, sanitation and hygiene than by direct violence, UNICEF said in a new report today.

The estimates were derived from WHO mortality estimates for ‘collective violence’ and ‘diarrheal deaths attributable to unsafe WASH’ between 2014 – 2016.   ​ 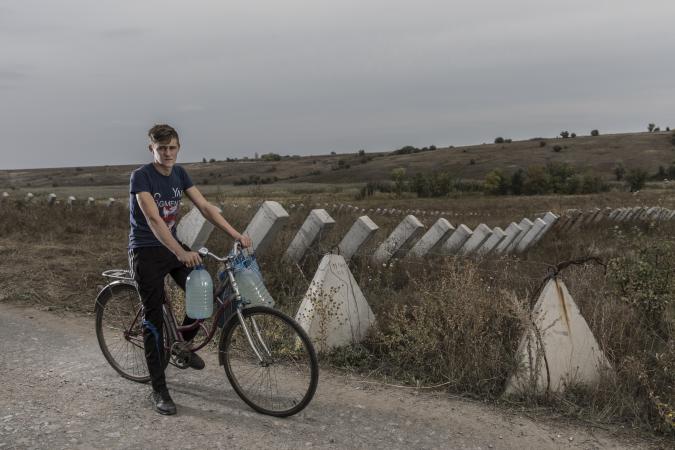