UNICEF scales up response and assistance to children and families 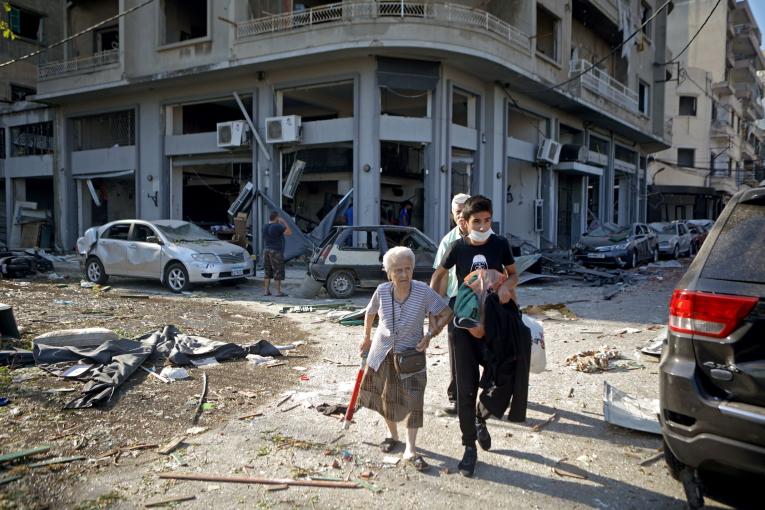 BEIRUT, 6 AUGUST 2020 – Some 80,000 children have been displaced by the Beirut explosions, according to UNICEF estimates, with families affected in desperate need of support.

The explosions on Tuesday evening left 140 people dead, 5,000 injured and hundreds missing. UNICEF is concerned that many children have suffered trauma and remain in shock.

“Over the past 48 hours, UNICEF continued to coordinate closely with authorities and partners on the ground to respond to the urgent needs of families affected, focusing on health, water and the wellbeing of children,” said Violet Speek-Warnery, UNICEF Deputy Representative in Lebanon.

The port of Beirut – where the explosion took place – is the main lifeline of the country. It is now totally destroyed.

According to the latest information:

“UNICEF is supporting the local authorities and partners. Our teams have been working around the clock to provide people affected with much needed assistance,” said Speek-Warnery.

UNICEF in Lebanon is working with counterparts and partners to scale up support to affected children and their families in order to respond to the immediate needs, including:

To be able to respond to these huge immediate needs, UNICEF urgently requires nearly US$4.4 million.