Improving trend in child marriage driven largely by significant reductions in South Asia, but problem persists with over 150 million girls likely to marry by 2030 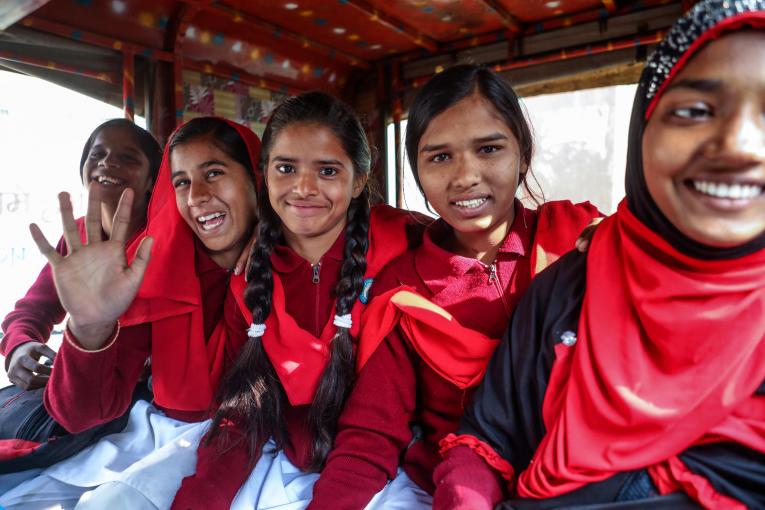 UNICEF/UN061994/Vishwanathan
Girls who have fought child marriage go to school using a transport facility provided in the village of Berhabad, India.

NEW YORK, 6 March 2018 – The prevalence of child marriage is decreasing globally with several countries seeing significant reductions in recent years, UNICEF said today. Overall, the proportion of women who were married as children decreased by 15 per cent in the last decade, from 1 in 4 to approximately 1 in 5.