SANA’A, 1 December 2020 – “11 children were reportedly killed in the past three days in Yemen in two separate attacks. Verification is still ongoing, and the actual number of casualties may be higher. The attacks took place in the village of Ad Durayhimi in Al Hudaydah governorate and in Tai’z in the south-west, where there are active frontlines.

“According to reports, a one-month-old baby was among those killed. Three other children have reportedly been injured.

“The killing of children is appalling. Children should be protected at all times. We call on all parties to the conflict to take all feasible measures to spare children and keep them out of harm’s way. Attacks on civilians including children and attacks on densely populated areas may violate international humanitarian law, which prohibits indiscriminate and disproportionate attacks.” 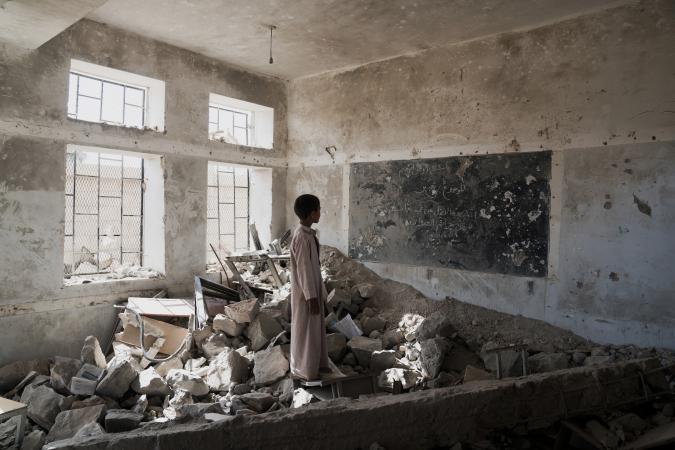