Over 20 million children worldwide missed out on measles vaccine annually in past 8 years, creating a pathway to current global outbreaks – UNICEF

KATHMANDU, 25 April 2019 – An estimated 169 million children in the world missed out on the first dose of the measles vaccine between 2010 and 2017, or 21.1 million children a year on average, UNICEF said today.

About the Analysis
The analysis is based on UNICEF and WHO’s estimation of national immunization coverage of 194 countries for 2017. Provisional measles and rubella data is based on monthly data reported to WHO Geneva in April 2019. For high income countries, follow the World Bank country classification by income in July 2018. 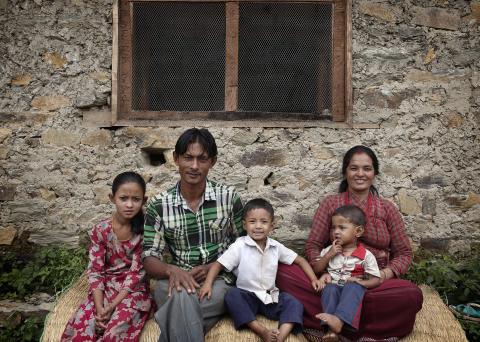 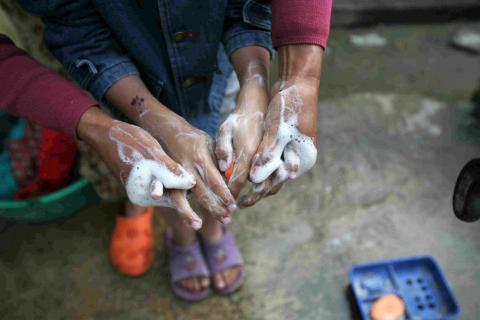 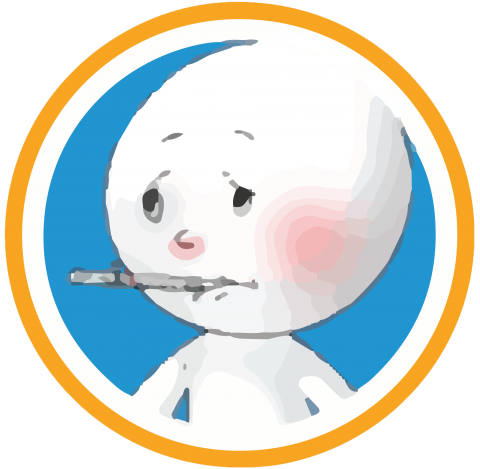