With 40 per cent of the population under the age of 18 years, investments in children and adolescents is important in shaping national development.

Often perceived as a Himalayan getaway that is home to the tallest mountain peaks and the famous Sherpas who climb them, Nepal is a landlocked country with diverse ecology and culture. It has a population of 29 million with half of its population living in the low lying southern Terai plains, 43 per cent in the middle hills, followed by 7 per cent in the northern mountains.

Nepal is a nation with decreasing levels of poverty and improving levels of human development.  In 2017, Nepal moved from unitary to federal system. This has resulted in three tiers of government at federal, provincial and local levels. Through this process, many government functions related to children are to be devolved to local and provincial levels. The new governance structure presents opportunities for public actions to improve the situation of children in response to local situation.  For this, substantial efforts are needed to strengthen the concerned policies, legislation, systems and capacities at different levels.

The country’s demographic structure is currently young with 40 per cent of the population under the age of 18 years ( Demographic Changes of Nepal: Trends and policy implications, 2017).  As large population of the country is young, making investments in children and adolescents is important in shaping national development.

Nepal aspires to graduate from being a least developed country by 2022 and to a middle-income country by 2030. Even though overall poverty is decreasing, two-thirds of the children are still deprived of at least one of seven basic needs.  According to United Nations Development Programme, Human Development Report,  Nepal is the third poorest among 58 countries in Asia with the sixth lowest human development ranking.  In addition, there are significant disparities within the country by wealth, region, language, education, caste, ethnicity, gender, age, disability and income.  Most of the children and adolescents left out of Nepal’s progress are denied many of the same rights simultaneously.

These deprivations diminish children’s potential to reach full capacity as adults, resulting in the transfer of the same deprivations to the next generation.

Over the last two decades, Nepal has made rapid progress for children’s development as can be seen by the achievement of many of its Millennium Development Goals (MDG) targets. Some of the major achievements are as follows

Although Nepal has made significant progress, there is substantial room for improvement across the spectrum of children’s rights including by addressing disparities in levels of achievement and access to resources. 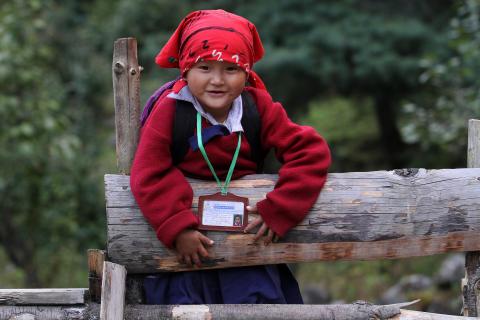 Why invest in children? 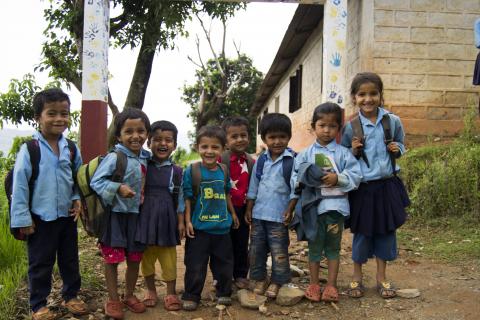 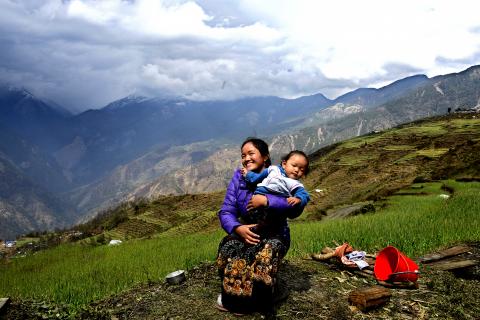 CPAP between the Government of Nepal and UNICEF 2018-2022 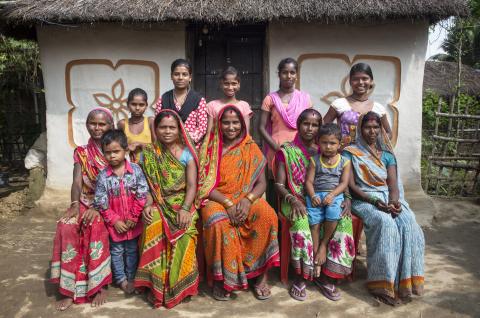