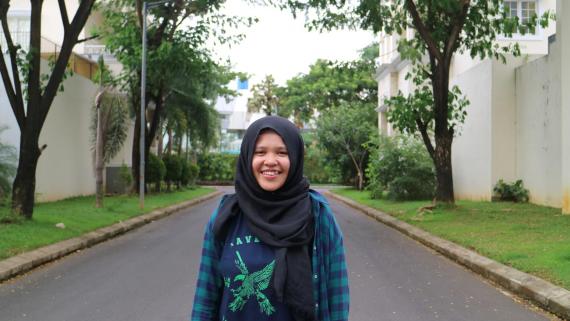 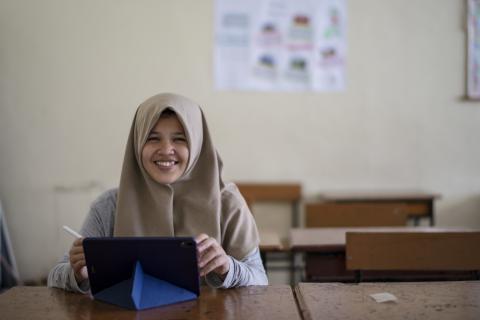 To end school violence, a superhero is born 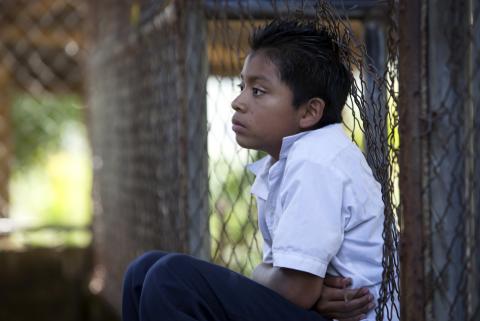 Half of the world's teens experience peer violence in and around school. Don’t let violence be an everyday lesson 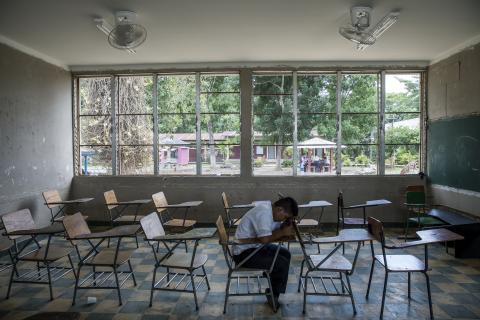 Young people set out how to end violence in schools