They have a wide range of talents and achievements, and they all share a commitment to improving the lives of children

UNICEF/2017/Preechapanich
Anand Panyarachun, UNICEF Goodwill Ambassador for Thailand, speaks at the launch of the new Friends of UNICEF in 2017.

I am proud to be a part of UNICEF. Child and youth development is crucial to our country’s future, and this requires continued efforts and a commitment from all of us.

UNICEF Goodwill Ambassadors are well-known personalities willing to do their utmost to mobilize support for children around the world among the general public and within their industry. These volunteers demonstrate a high level of commitment to children and to the organization. To date, UNICEF has worked with over 200 Goodwill Ambassadors from different industries, including entertainment, sports and arts, such as David Beckham, Jackie Chan, Shakira, Orlando Bloom, Ewan McGregor, Ricky Martin, Katy Perry and Lionel Messi.

In Thailand, the former Prime Minister Anand Panyarachun was appointed as UNICEF National Goodwill Ambassador in 1996. He has played an important role in raising awareness on a range of issues facing children. He has also been a driving force in the mobilization of funds that enable UNICEF’s work for children in Thailand and across the world.

Friends of UNICEF are individuals who are committed to supporting UNICEF’s mission to improve the lives of children everywhere in the world. Friends of UNICEF support UNICEF in raising awareness on many challenges that children are facing such as education, development, health, nutrition and sanitation, and child protection through a variety of activities like field visits and campaigns. 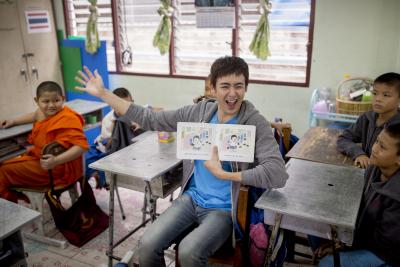 Nichkhun is a Thai-American singer and actor. He is currently based in South Korea as a member of a boy band 2PM formed by JYP Entertainment.

As a Friend of UNICEF, Nichkun helps UNICEF Thailand to promote child rights. With UNICEF, he made several field visits and helped fundraise in many campaigns. 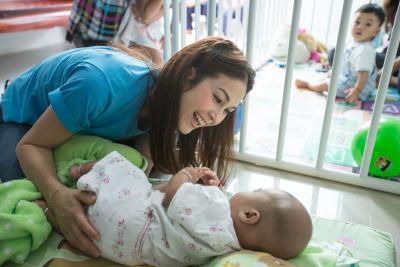 Paula is an actress, model and the mother of three lovely children. 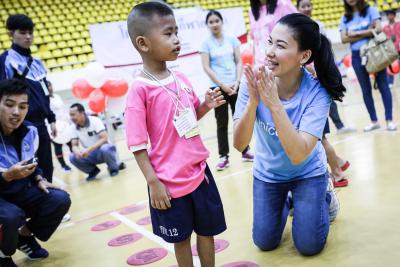 Vanessa has over 10 years of experience working with children and is knowledgeable about brain and child development.

Goodwill Ambassador and Friends of UNICEF in action 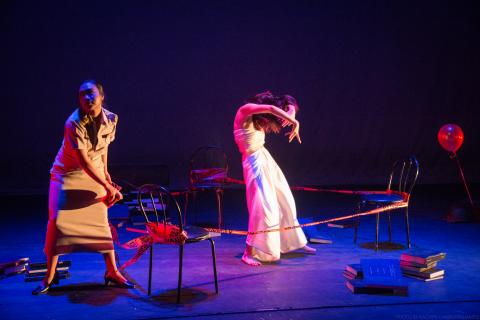 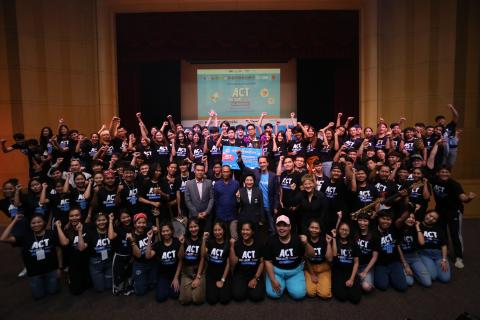 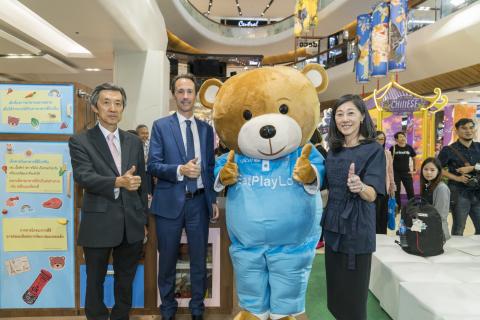