Coming to Netflix on December 21

The documentary series Tales by Light (season 3 - episode 1) follows photographer Simon Lister and UNICEF Goodwill Ambassador Orlando Bloom on their journey through Dhaka, Bangladesh. The episode explores the hazardous environments that children work in around the world and UNICEF’s work to protect them from these dangers. 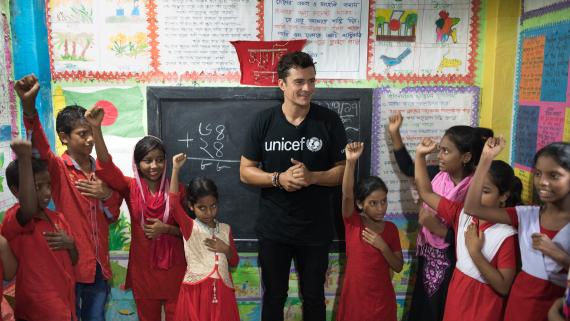 “I really believe that deep down, everybody has within them the compassion, the heart and the humanity to want to make a difference. I’ve seen it first-hand. We are part of a global community – and once we become aware of that, we’ll start to work together. That would be the impact that the world needs. It’s just kindness.” 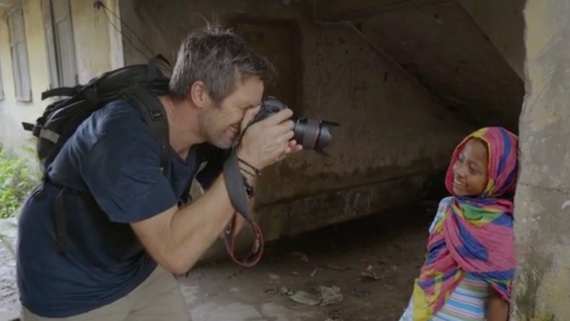 “I’m about to take a photo of the lovely happy face here. She represents a big population of kids that all need help.”

Children around the world are routinely engaged in paid and unpaid forms of work that are not harmful to them. However, they are classified as child labourers when they are either too young to work or are involved in hazardous activities that may compromise their physical, mental, social or educational development. The prevalence of child labour is highest in sub-Saharan Africa. In the least developed countries, around one in four children (ages 5 to 17) are engaged in labour that is considered detrimental to their health and development.

Analysis of current data shows that in the world's poorest countries, around one in four children are engaged in work that is potentially harmful to their health.

UNICEF works closely with national and local governments to support development and implementation of comprehensive strategies to address child labour. To eliminate child labour, governments must invest in collecting new and better data on the issue, include child labourers in social protection initiatives and programmes and support decent work for adults, change harmful social norms that support and perpetuate child labour, and make education accessible and responsive to the needs of child labourers.

How can I help?