Overcrowding in refugee camps could lead to devastating disease outbreaks, displacement and death 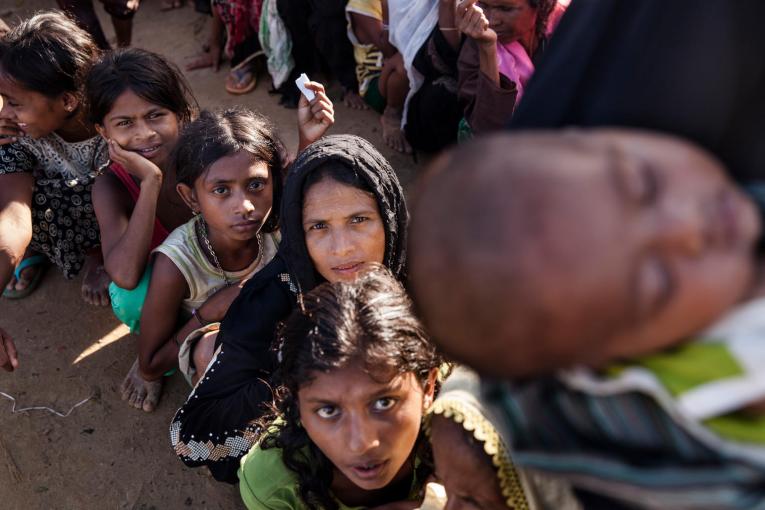 COX’S BAZAR, Bangladesh, 16 January 2018 – The health and safety of more than 520,000 Rohingya children living in overcrowded camps and informal settlements in Bangladesh is likely to be put at even greater risk ahead of upcoming cyclone and monsoon seasons, UNICEF warned today.

“As we get closer to the cyclone and monsoon seasons, what is already a dire humanitarian situation risks becoming a catastrophe. Hundreds of thousands of children are already living in horrific conditions, and they will face an even greater risk of disease, flooding, landslides and further displacement,” said Edouard Beigbeder, UNICEF Representative in Bangladesh.

“Unsafe water, inadequate sanitation and poor hygiene conditions can lead to cholera outbreaks and to Hepatitis E, a deadly disease for pregnant women and their babies, while standing water pools can attract malaria-carrying mosquitos. Keeping children safe from disease must be an absolute priority,” Beigbeder added.

More than 4,000 suspected cases of diphtheria have been reported among the refugee population, with 32 deaths including at least 24 children. UNICEF and partners have launched a diphtheria vaccination campaign, and are working to provide children and families with access to safe water and sanitation facilities, but overcrowding and the growing risk of extreme weather increases the risk of further outbreaks.

In addition to the increased threat of disease outbreaks, the cyclone season brings an increased risk of flooding and landslides, a direct risk to children’s lives. Even a moderate storm could have a devastating impact, with little time to prepare ahead of the start of the cyclone season in march.

Tropical cyclones generally strike Bangladesh in two seasons, March through July and September through December, with the greatest number of storms arriving in May and October. In May last year, Cyclone Mora barreled through the region, destroying approximately one quarter of the makeshift shelters in Rohingya refugee camps and causing widespread damage.

In addition, the regular monsoon rains starting in June could bring devastating landslides and floods. There is a serious risk that shelters, water systems, latrines and other infrastructure could be severely damaged in storms or floods.

The Government of Bangladesh has generously taken in more than 650,000 Rohingya refugees since August 25th already and has been working with UNICEF to deliver life-saving support to the most recent and previous influxes of Rohingya refugees as well the host community in Cox’s Bazar.

For more information about UNICEF's work with Rohingya refugees in Bangladesh visit http://uni.cf/Rohingya 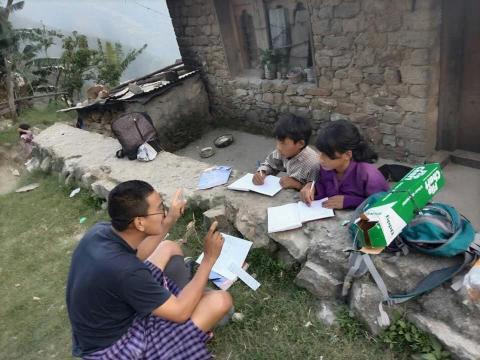 Trashiyangtse, Bhutan: “Whenever the water supply is disrupted, we have to rush to the water source and clear the blockages. If we don’t support... 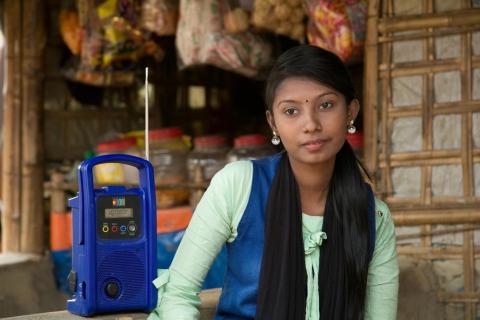 Sofira is a bright and outspoken seventeen-year-old girl blessed with a charismatic presence. She dreams of becoming a teacher one day. A few months ago... 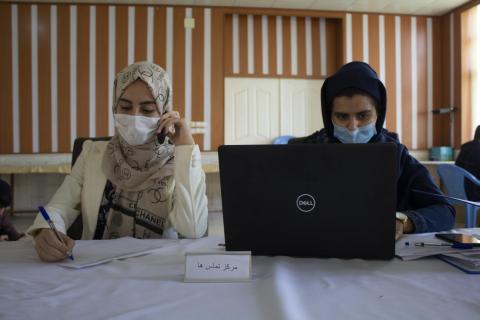 Herat, Afghanistan, 10 July 2020 - Amid the long-lasting conflict in Afghanistan, the recent COVID-19 outbreak has deepened the humanitarian crisis...