As the war in Ukraine continues, millions of children in the Middle East and North Africa at increased risk of malnutrition amid food price hikes 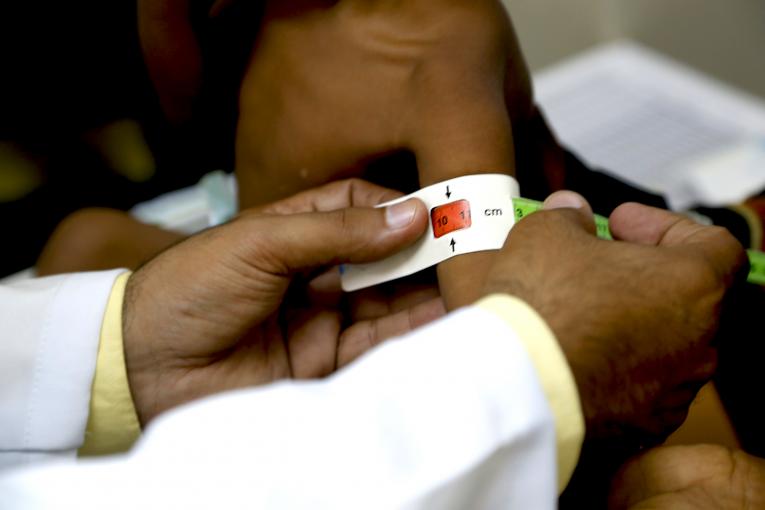 AMMAN, 7 April 2022- Six weeks into the war in Ukraine, the fragile nutritional status of children in the Middle East and North Africa is expected to worsen.

While Muslims in the region observe the holy month of Ramadan, disruption in imports caused by the conflict is creating food shortages amid high prices of essential commodities, including wheat, edible oils, and fuel. If this continues, it will severely impact children, especially in Egypt, Lebanon, Libya, Sudan, Syria and Yemen; some are hunger hotspots according to recent assessments[1] undertaken prior to the Ukraine crisis, as those countries were already struggling with conflicts, economic crises, or a sharp increase in global food prices in 2021.

“With ongoing conflicts, political instability, the COVID-19 pandemic and the war in Ukraine, the region is witnessing unprecedented hikes in food prices coupled with low purchasing power. The number of malnourished children is likely to drastically increase,” said Adele Khodr, UNICEF Regional Director for the Middle East and North Africa.

The impact of the continuing war in Ukraine is compounding the impacts of two long years of the COVID-19 pandemic on economies, employment and poverty in the MENA region, where more than 90 per cent of food is imported.

Many countries have already been struggling with child malnutrition, especially due to ongoing armed conflicts and humanitarian crises.

In the MENA countries most impacted by the war in Ukraine, undernutrition rates are higher.

“UNICEF continues to coordinate the nutrition response in the region. We call to consolidate efforts to urgently deliver and scale up prevention, early detection and treatment of malnutrition to address the needs of millions of children and women, especially in countries most impacted by crises. This is critical to prevent a massive malnutrition crisis for children in the region” added Khodr.

UNICEF works with partners to deliver and scale-up life-saving treatment services for children with severe wasting in conjunction with its early detection in children under five years old. Simultaneously, with partners, UNICEF delivers preventive nutrition services including micronutrient supplements, growth monitoring and counselling and support on breastfeeding and age-appropriate complementary feeding.

“We stand ready to facilitate the revamping of the nutrition response in the region to further strengthen links with agriculture, social protection, education and water and sanitation sectors to reach more children in need,” concluded Khodr. 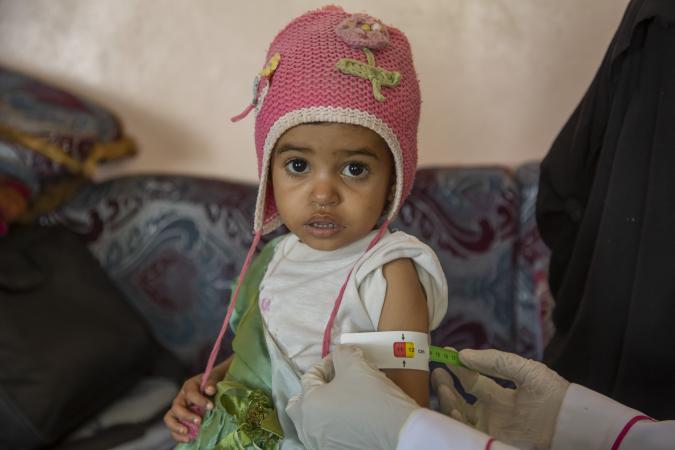