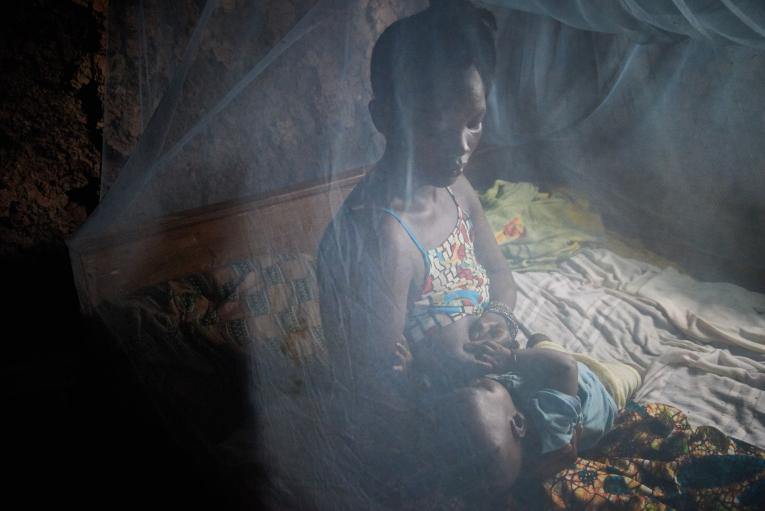 New York, 25 April 2018 – Every two minutes, a child dies of malaria. Malaria is a preventable and treatable disease that remains, in many regions of the world, a major public health problem. Ninety-one countries currently experience ongoing malaria transmission. Almost half the world’s population – about 3.2 billion people – are at risk of malaria. In 2016 alone, 216 million new cases of malaria were reported, and approximately 445,000 people died of the disease – most of them children.

Progress on global malaria control is slipping. The global community was alerted in November 2017 that malaria cases are on the increase. UNICEF is working closely with WHO and other partners to achieve a world free of malaria, ensuring that those most vulnerable to malaria receive the preventive and curative interventions they need to stay healthy.

“Every two minutes, a child dies of malaria,” said Stefan Swartling Peterson, UNICEF Chief of Health. “Worse yet, after years of progress the most recent year-on-year trend is pointing in the wrong direction. Renewed political commitment and funding is a must if we are going to beat malaria. Far too many children’s lives are at stake.”