Race against time to save millions of lives in Yemen

AMMAN/SANA’A, 25 April 2017- The continuing violence in Yemen is fuelling one of the worst hunger crises in the world, with nearly 7 million people not knowing where their next meal will come from and in desperate need of food assistance. Nearly 2.2 million children are malnourished, including half a million who are severely malnourished and at imminent risk of death if they do not receive urgent care and specialized treatment.

“Millions of children in Yemen are acutely malnourished and many are dying from diseases that are entirely preventable,” said Geert Cappelaere, UNICEF Regional Director for the Middle East and North Africa. “Without further action from parties to the conflict and the international community, Yemen is at a serious risk of plunging into famine – with even more children’s lives hanging in the balance. We are in a race against time.”

“When a country reaches a stage of famine, it means many lives have already been lost. We should never reach a point where we see children dying of starvation and bereaved mothers mourning their loss on television screens,” said Muhannad Hadi, WFP Regional Director for the Middle East, North Africa, Central Asia and East Europe. “If we act now, many lives could be saved in Yemen. We call on the international community to urgently provide us with sufficient funding and to help us avert famine across Yemen.”

Violence and food insecurity are having a devastating toll on families’ incomes forcing them and their children to take extreme measures just to survive, including early marriage and joining the fighting. In the first three months of 2017, three times as many children were recruited and used by parties to the conflict compared with the last three months of 2016.

Violence has made large parts of the country inaccessible to humanitarian workers, cutting off vulnerable children and families from urgently needed aid. Despite these and other challenges, in February:

- UNICEF supported malnutrition screening for 132,000 children and treatment for severe acute malnutrition for over 5,000 children under the age of five,
- Vitamin A supplementation was given to nearly 5 million children under five as part of a UNICEF-supported polio vaccination campaign,
- WFP provided food assistance to a record number of 5.3 million people in 17 governorates.

Earlier this month, WFP announced that it is scaling up its emergency food operations in Yemen to support up to 9 million people who urgently need food assistance. WFP also aims to expand its nutritional support to prevent or treat acute malnutrition for 2.9 million children under five, and pregnant and nursing mothers, including from those families that are already assisted with food or commodity vouchers.

The needs of people in Yemen have rapidly outpaced available resources. WFP urgently requires US$1.2 billion to meet the basic requirements of 9 million food insecure people in Yemen over the coming 12 months. UNICEF has appealed for US$236 million to provide life-saving assistance to children affected by the conflict in Yemen in 2017. The efforts of both agencies are less than 20 per cent funded.

On behalf of children and vulnerable families, UNICEF and WFP are calling for an immediate political solution to end the war in Yemen. This would provide safety for millions of desperate families in Yemen and allow for a massive scale-up of food assistance, nutrition support and other humanitarian aid. Until that happens and as the conflict intensifies, the two agencies appeal to all parties to the conflict and those who have influence on them to allow unhindered humanitarian access to people in need and refrain from any action that could prevent the delivery of lifesaving humanitarian supplies.

About the World Food Programme 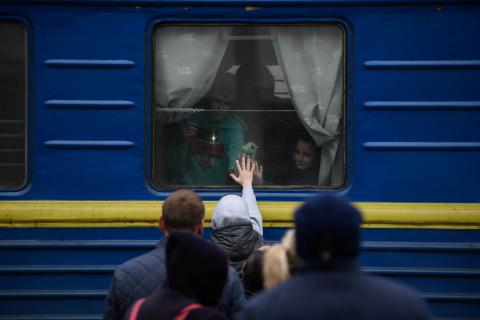 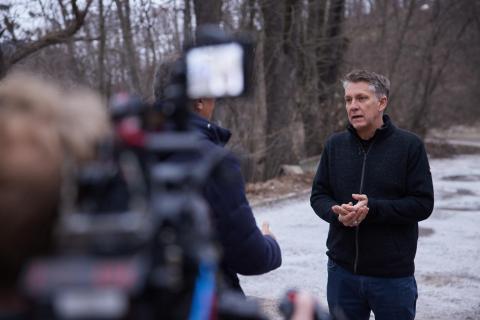 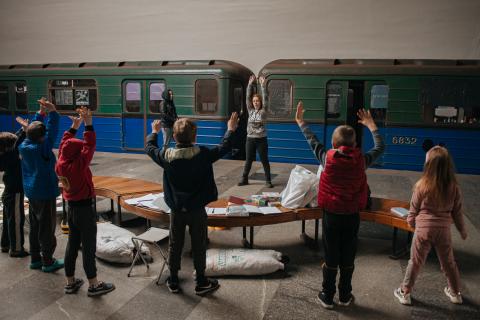