Protecting children and engaging communities key to ending Ebola outbreak in the Democratic Republic of the Congo as deaths pass 2,000

Statement attributable to Edouard Beigbeder, UNICEF Representative in the Democratic Republic of the Congo 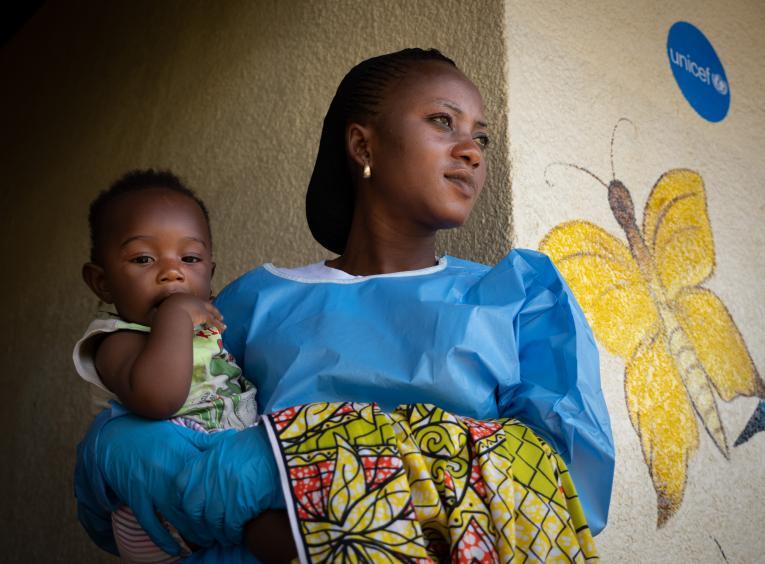 KINSHASA, 30 August 2019 – “Almost 600 children have now lost their lives to the Ebola outbreak in the north-east of the Democratic Republic of the Congo (DRC) out of almost 850 who have caught the deadly virus since the epidemic started in August 2018. The news that the total number of deaths has now passed 2,000, out of more than 3,000 cases, should act as a rallying cry for us all to step up our efforts to defeat this terrible disease and end this outbreak.

“As the numbers continue to grow, it is vital to remember that each one of these cases is somebody’s child, a son or daughter; a mother, father, brother or sister. And each of these deaths leaves a family not only in mourning but also scared and worried about their own exposure to the disease.

“That is why supporting, engaging and raising awareness among the affected communities are key in ending this outbreak. The recent breakthrough in finding a successful treatment for this disease, and the continued effectiveness of vaccination efforts to prevent transmission and infection, mean that, for the first time, we now have the means to both prevent and treat Ebola. However, these breakthroughs mean little if individuals are too scared to seek treatment, or too slow to spot symptoms. By ensuring that the local population are informed, engaged and invested in the response, we stand the best chance of defeating the disease.

Preventing infection among children must also be central to the continued response. We know that more children, proportionately, are being affected than in any previous Ebola outbreak, and Ebola ravages children in ways that are very different from adults. What we do to treat and care for them must respond to their unique needs – physical, psychological and social. As such, UNICEF is working with partners, to meet children’s immediate and longer-term needs, accompanying them and their families every step of the way.

“The reality is that we need far more international support now. Ebola outbreaks need an exceptional level of investment compared to other disease outbreaks because they require 100 per cent of cases to be treated, and 100 per cent of contacts to be traced and managed. UNICEF requires US$126 million to meet the needs of children and communities, immediately and over the medium-term.  As of yet, UNICEF has only funded 31 per cent of the appeal.”

UNICEF works with partners on three broad areas of the response to support the overarching goal of ultimately defeating Ebola and getting to zero cases. 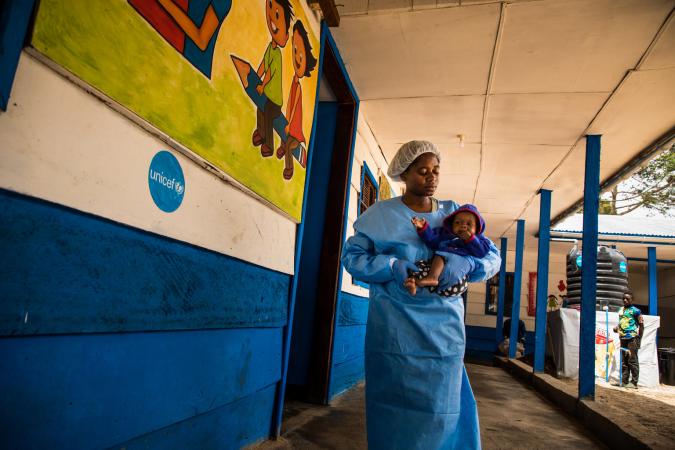