Lebanon: Escalating crisis puts children at risk as the majority of families cannot afford to meet the basic needs of their children

“More and more families are being forced to resort to negative coping measures, including skipping meals, sending their children to work in often hazardous conditions, or marrying off their young daughters” – Yukie Mokuo, UNICEF Representative 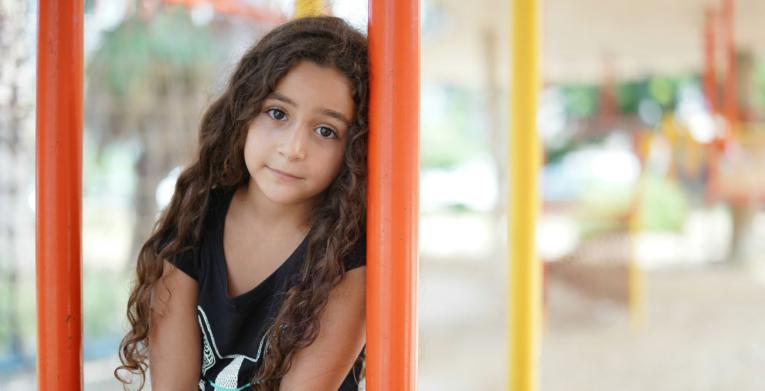 UNICEF/2020/Choufany
On 1 September 2020, 8-year old Hanan participates in UNICEF-supported psychosocial support activities at the Karantina public garden in Beirut, which was set up after the port explosion.

BEIRUT, 1 July 2021 – Children in Lebanon are bearing the brunt of one of the world’s worst economic collapses in recent times[1], according to a survey released by UNICEF today.

A series of mutually reinforcing crises, including a devastating recession, have left families and children in Lebanon in a dire situation, affecting just about every aspect of their lives, with few resources and virtually no access to social support.

“With no improvement in sight, more children than ever before are going to bed hungry in Lebanon. Children’s health, education and their very futures are affected as prices are skyrocketing and unemployment continues to increase. More and more families are being forced to resort to negative coping measures, including sending their children to work in often dangerous and hazardous conditions, marrying off their young daughters or selling their belongings”, said Yukie Mokuo, UNICEF Representative in Lebanon.

According to a recent assessment conducted by UNICEF[2]:

The protracted economic depression is just one of the compounding crises in Lebanon, which is reeling from the impact of the COVID-19 pandemic and the aftermath of the massive August 2020 Beirut Port explosions, as well as the persistent political instability. While the 1.5 million Syrian refugees are the most hard-hit, the number of Lebanese people in need of support is growing rapidly.

“The World Bank has described what is happening in Lebanon as possibly one of the top three economic collapses seen since the mid 19th Century. What the UNICEF survey shows is that children are bearing the brunt of this escalating catastrophe,” Yukie Mokuo remarked.

UNICEF reinforces its call to the national authorities to implement a major expansion of social protection measures, to ensure access to quality education for every child, and to strengthen both primary healthcare and child protection services.

“Determined, concerted action is critical to mitigate the suffering, particularly among the most vulnerable, who are trapped in a spiral of poverty”, said Yukie Mokuo. UNICEF is expanding its programme and, with the support of the donor community, the agency will be ready to help more children and families. “Children’s well-being and safeguard must be a top priority to ensure their rights are met under any circumstance. Lebanon cannot afford children to be nutritionally deprived, out of school, in poor health and at risk of abuse, violence and exploitation. Children are an investment, the ultimate investment, in a nation’s future.”

UNICEF Child-Focused Rapid Assessment was conducted by telephone among 1,244 households in April 2021.

Despite major challenges, UNICEF is mobilized to respond to the economic crisis, the impact of COVID-19 and the aftermath of the Beirut explosions. While working on expanding its  programme, UNICEF: 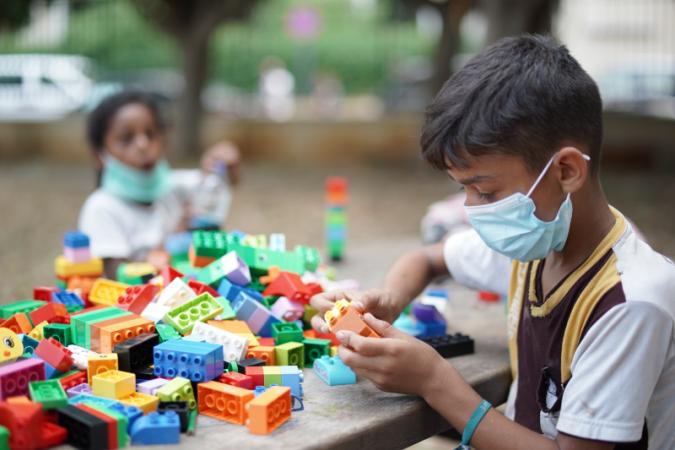 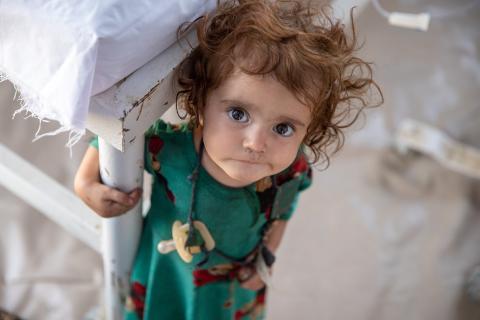 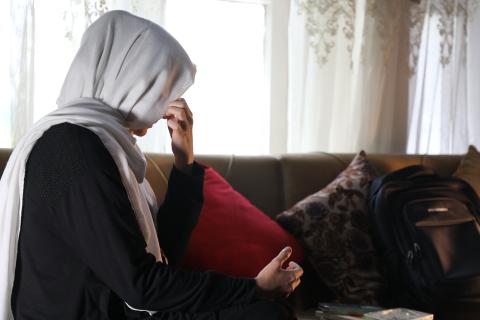