Fathers are one of the best, yet most underutilized child development resources – UNICEF

In honor of June Father’s Day commemorations around the world, UNICEF launches parenting site to bring fathers together to share experiences of parenthood 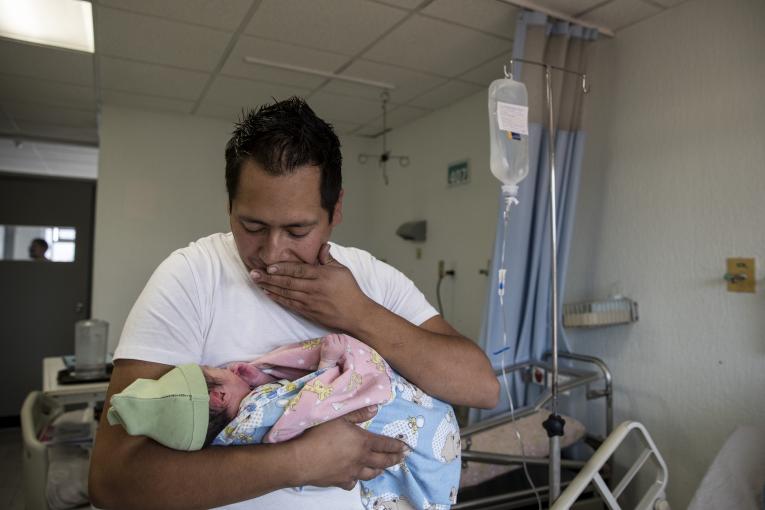 The online site will bring together fathers from across the world to share their parenting tips, their struggles, their needs, and their successes. It will also feature ‘mini parenting master classes’, the first of which features UNICEF Global Chief of Early Childhood Development Dr. Pia Britto explaining to Sesame Street’s Grover the importance of protection, stimulation and good nutrition for healthy brain development. 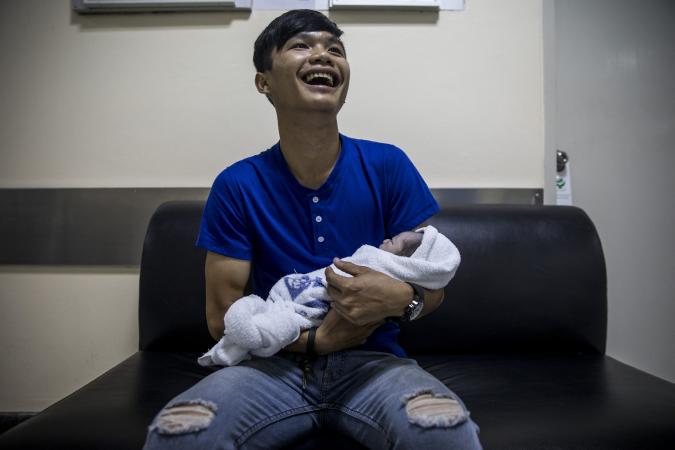 The photos are available here