This World Children’s Day, governments renew commitment to child rights, children take over key roles and famous landmarks go blue as Convention on the Rights of the Child turns 30 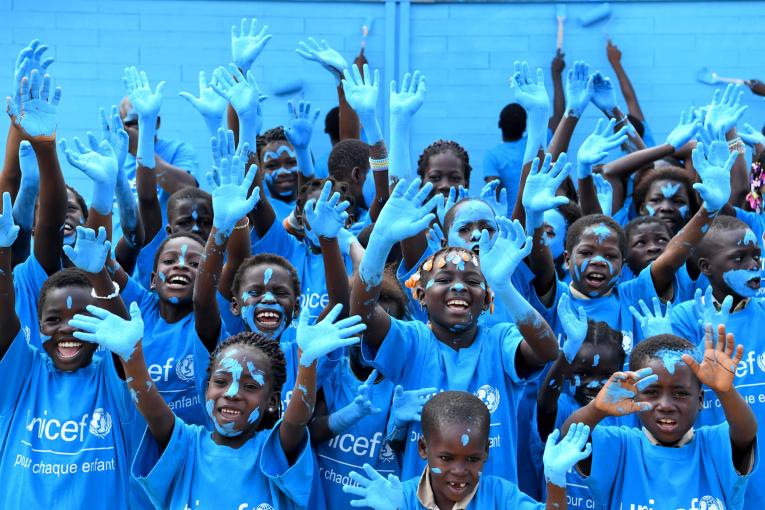 NEW YORK, 20 November 2019 – UNICEF Goodwill Ambassadors David Beckham and Millie Bobby Brown will headline a global summit at the United Nations Headquarters in New York where they will join children and young people in demanding action to protect and promote child rights.

The UNICEF summit is part of celebrations marking World Children’s Day which coincides this year with the 30th anniversary of the adoption of the Convention on the Rights of the Child, the most widely ratified human rights treaty in history. Children will participate in similar summits in more than 50 countries, from Armenia to Jordan and from Ethiopia to Indonesia.

“Children everywhere dream of a better future,” said David Beckham who will open the global summit. “I have worked with UNICEF for almost 20 years and I have met children in all corners of the world, young people that have ambitions for a better education, a life free from disease and for peace. All children deserve the opportunity to reach their potential and I’m very proud to support the young people speaking up for change today.”

“Young people my age are facing so many new challenges today that 30 years ago were hard to predict,” said Millie Bobby Brown, UNICEF’s youngest Goodwill Ambassador. “I’m proud to add my voice to all those around the world who are asking for solutions to today’s problems such as bullying, access to education, mental health awareness, suicide prevention and climate change.”

World Children’s Day – celebrated on 20th November every year – aims to raise awareness and funds for the millions of children that are denied their right to adequate health care, nutrition, education and protection.

For this year’s celebration, United Nations Member States have been invited to align to a Global Pledge promising to renew their commitment to the Convention on the Rights of the Child and implement child rights fit for the 21st century.

“Around the world, children and young people are taking the lead and demanding urgent action on the issues they care about, like the climate crisis, the rise of mental illness and the lack of opportunities,” said UNICEF Executive Director Henrietta Fore. “This World Children’s Day provides world leaders with a momentous opportunity to heed these calls and recommit to the rights of every child now and for future generations.”

In a global day of action around the world, children will be hosting summits with leaders and decision-makers and taking over high-profile roles in government, sport and business. In a symbolic stand for child rights, famous landmarks around the world will also turn blue.

UNICEF is asking supporters to raise their voices in solidarity with the most disadvantaged and vulnerable children by helping ‘turn the world blue’ on 20 November – by doing or wearing something blue at school, on the streets, on social media, in boardrooms and on sports fields. 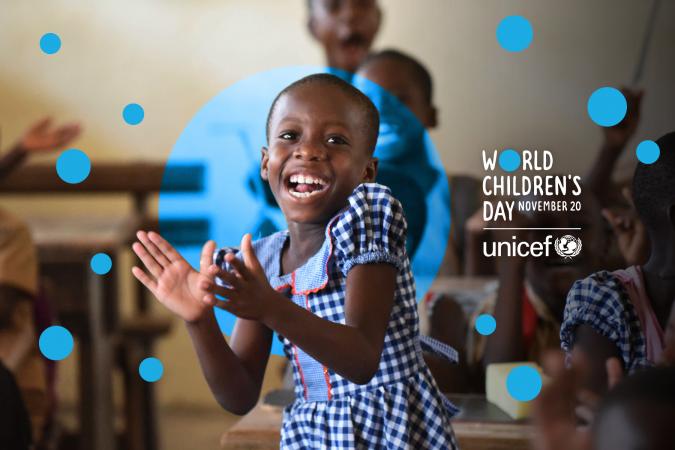