There are persistent injustices affecting children due to their gender, ethnicity, place of residence, living conditions or different abilities:

To tackle these inequities, UNICEF works with the State and civil society partners to: 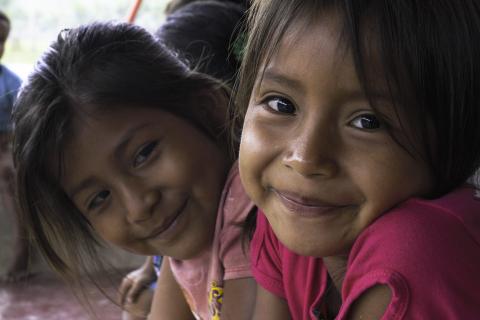 Children and adolescents free from violence

Children and adolescents should be brought up and educated without violence 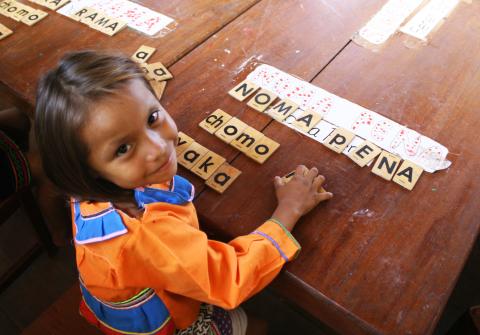 Learn about the regions where we work 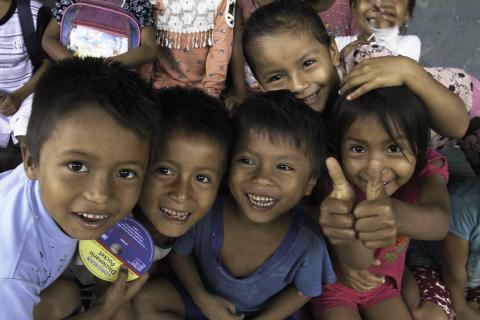 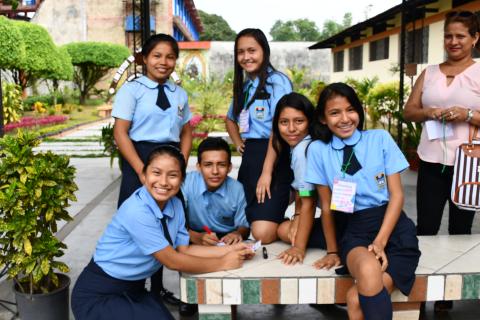