Learn about UNICEF’s work in Loreto

Loreto is an Amazonian region located in north-eastern Peru. The region shares borders with Ecuador and Colombia to the north, Brazil to the east, Ucayali region to the south, and San Martín and Amazonas regions to the south. With 368,852 km2 (28 per cent of the national territory), Loreto is Peru’s largest region. Loreto has 8 provinces and 53 districts with a population of 1,068,132, of which 38.7 per cent (413,599) are children and adolescents.

Loreto has the largest indigenous population of Peru’s Amazon – 105,900 people – and is the most linguistically diverse with 27 indigenous languages. Monetary poverty affected between 35.1 per cent and 40.1 per cent of the region’s population in 2013, reducing to between 33.3 per cent and 36.8 per cent in 2017. Still, the poverty rate remains above the national average. 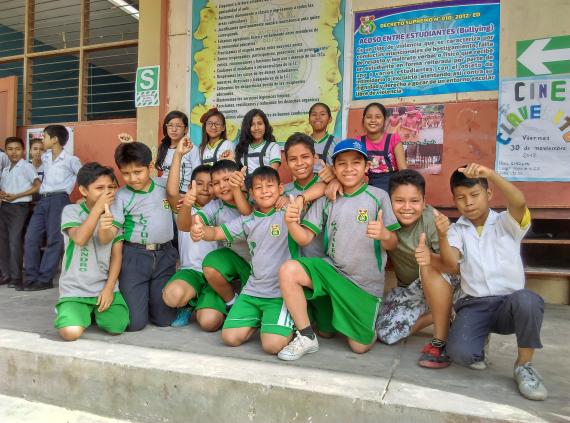 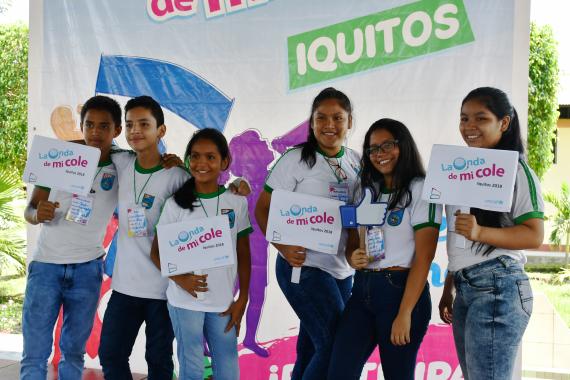 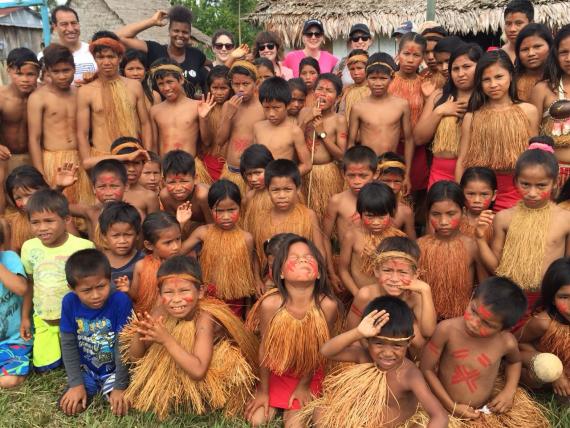 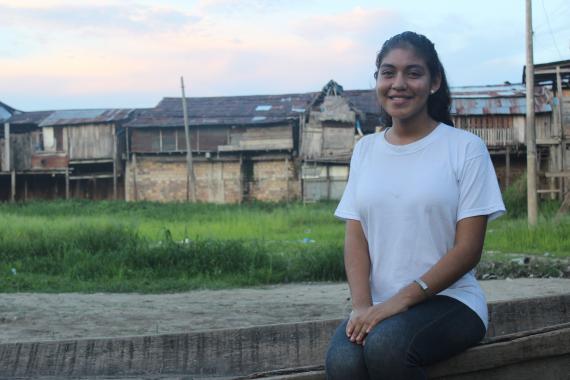