Violence against children occurs in homes, families, schools, communities and other places where children should feel safe. See how UNICEF is supporting the Government of Nigeria to protect children.

Abuse in all its forms are a daily reality for many Nigerian children and only a fraction ever receive help. Six out of every 10 children experience some form of violence – one in four girls and 10 per cent of boys have been victims of sexual violence. Of the children who reported violence, fewer than five out of a 100 received any form of support. The drivers of violence against children (VAC) are rooted in social norms, including around the use of violent discipline, violence against women and community beliefs about witchcraft, all of which increase children’s vulnerability.

Nigeria has the largest number of child brides in Africa with more than 23 million girls and women who were married as children, most of them from poor and rural communities. While data suggests a decline of 9 per cent in the prevalence of child marriage since 2003, and a projected further decrease of 6 per cent by 2030, Nigeria’s rapid population growth means that the number of child brides will in fact increase by more than one million by 2030 and double by 2050.

Just over one in four girls and women (27 per cent) aged 15-49 years have undergone female genital mutilation/cutting (FGM/C), a rate that is still lower in Nigeria than in many countries. However, due to its large population, Nigeria has the third highest absolute number of women and girls (19.9 million) who have undergone FGM/C worldwide. While prevalence continues to drop, with a projected further five-point decline by 2030, the population explosion is expected to result in the numbers of those affected to remain unchanged by 2030.

Only 30 per cent of children under five years were registered at birth. Besides being a ‘first right’ of any child, improved birth registration is critical for national planning and governance functions, and serves as a foundation for achieving progress in wider child protection areas and the attainment of Sustainable Development Goals.

UNICEF’s child protection programme aims to provide preventive and response interventions for children who are victims of, or at risk from violence, abuse, neglect and exploitation through strengthened child protection systems.

The programme works across multiple levels and sectors, to generate and analyse evidence for legal reform and increased public financing for children as well as design quality age and gender-specific services. In humanitarian contexts, the programme works with key state ministries and other partners, to ensure that identified children facing protection risks receive integrated case management and referral to specialized services. The programme works at federal, national and focus States of Cross Rivers, Gombe, Lagos, Plateau and Adamawa, Borno and Yobe to implement the priority interventions including: 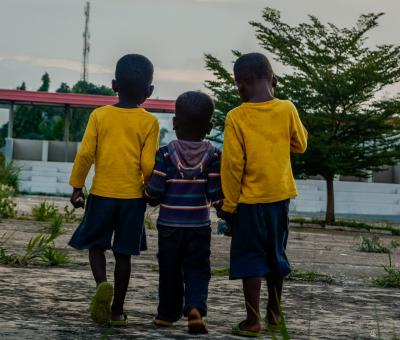 Strengthened legislative and institutional frameworks to protect children vulnerable and exposed to violence, abuse and exploitation. 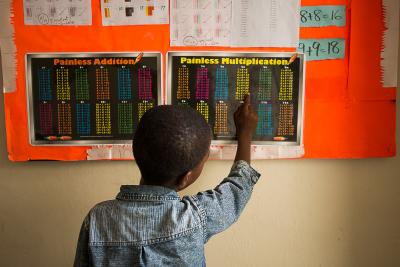 Strengthened capacities of government and key stakeholders, including social welfare and justice services that prevent and respond to violence against children. 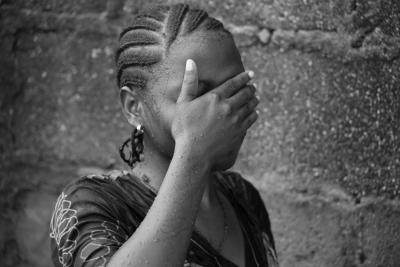 Supporting the development, coordination and implementation of an inter-sectoral national social norms change strategy to end violence against children including child marriage, FGM/C and other harmful traditional practices. 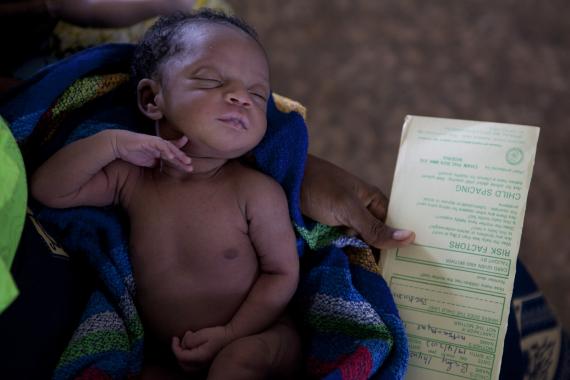 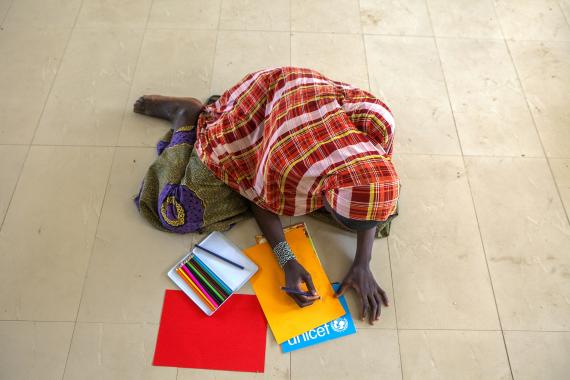