Peter Hawkins is a British national, born in London on 4 December 1960. He holds an advanced degree in Law (Master’s in Law, LL.M.) from the School of Oriental & African Studies (SOAS), University of London, in the field of International Governance and Human Rights; and a Bachelor of Arts (with Honours) in African Language (Amharic) and Law (UK and International Law), from SOAS, University of London. 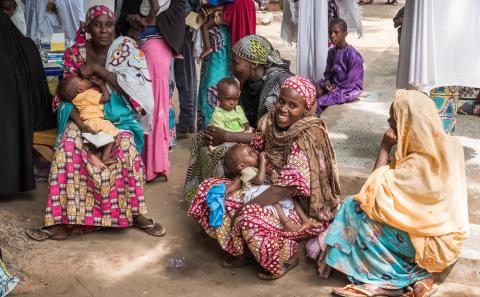 Situation of women and children

Challenges faced by women and children in Nigeria 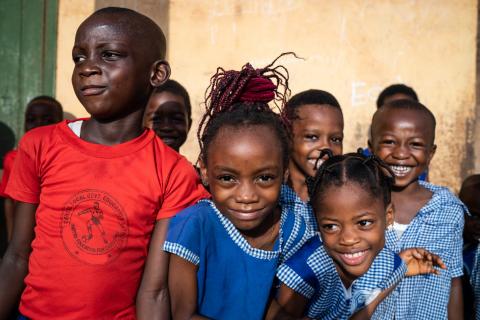 Stories about children and families in Nigeria 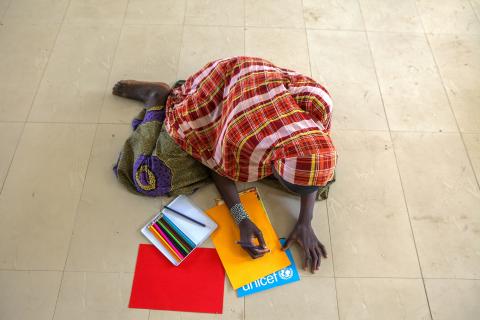 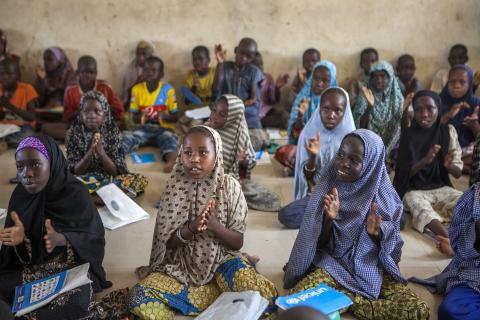 Read our latest press releases, news notes and other information