Clean water, basic toilets and good hygiene practices are essential for the survival and development of children. See how UNICEF is supporting the Government of Nigeria to provide access to these basic needs for children.

Poor access to improved water and sanitation in Nigeria remains a major contributing factor to high morbidity and mortality rates among children under five. The use of contaminated drinking water and poor sanitary conditions result in increased vulnerability to water-borne diseases, including diarrhoea which leads to deaths of more than 70,000 children under five annually.

The use of contaminated drinking water and poor sanitary conditions result in increased vulnerability to water-borne diseases. Only 26.5 per cent of the population use improved drinking water sources and sanitation facilities.

Achieving Sustainable Development Goal 6 by 2030 requires extraordinary efforts. Based on World Bank estimates, Nigeria will be required to triple its budget or at least allocate 1.7 per cent of the current Gross Domestic Product to WASH. The ambition is highest for rural sanitation where the gap for improved services is 64.1 per cent. Funding for the sub-sector is weak, and significant household contribution is needed to eliminate open defecation despite low family incomes. 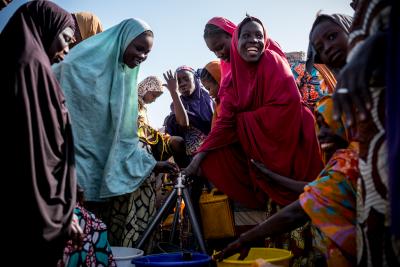 Provision of equitable access to water, sanitation and hygiene services.

Strengthen government efforts to eradicate the practice of open defecation. 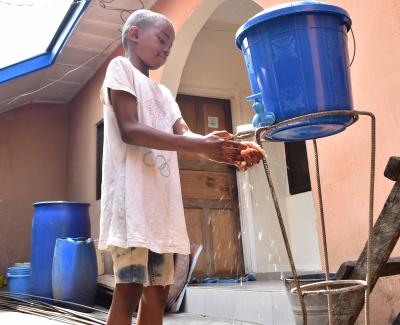 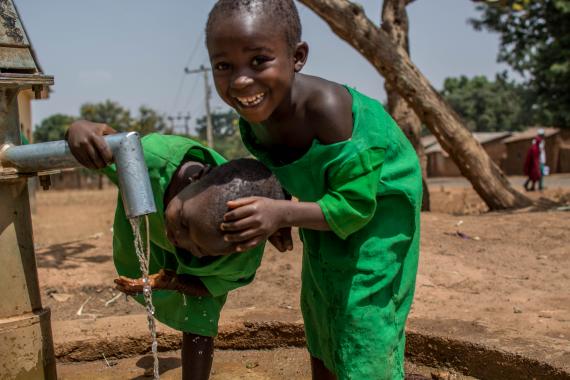 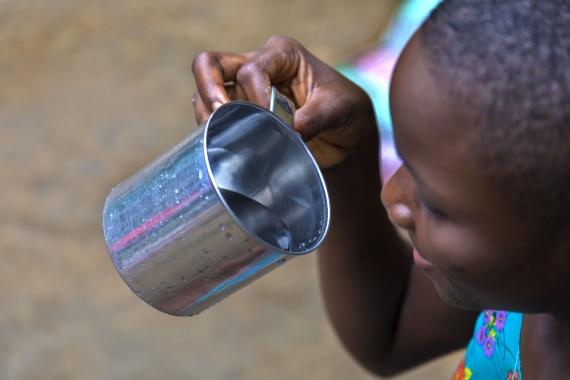