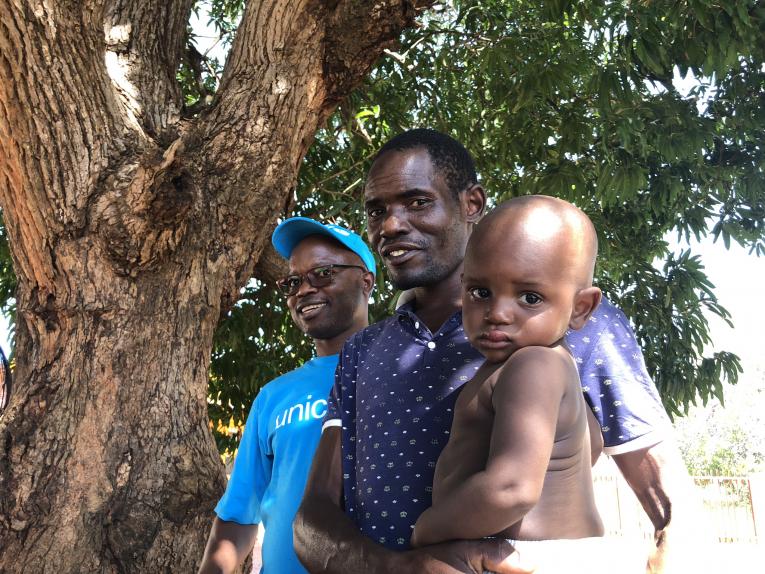 MAPUTO, Mozambique/NEW YORK – Nearly 1 million people, including 160,000 children under five, in northern Mozambique are facing food shortages and a nutrition crisis, with conditions expected to worsen over the coming months – UNICEF said today. The dire situation is a direct result of the devastation wrought by Cyclones Idai and Kenneth, which struck central and northern Mozambique in March and April this year. The two storms brought widespread flooding, the destruction of almost 780,000 hectares (7,800 square kms) of agriculture crops and the displacement of tens of thousands of families.

The number of children under five facing ‘crisis’ levels of food insecurity is expected to rise to 200,000 in storm-affected areas by February 2020. Around 38,000 children could become severely malnourished and at risk of death over the same period.

“The agricultural devastation wrought by the two cyclones has made what were already high levels of child malnutrition even worse,” said Marcoluigi Corsi, UNICEF Representative in Mozambique. “Many children in disaster-affected areas do not have access to the nutritious food they need for their healthy development. Six months on, the prospect of further suffering is very real as we head into the lean season. More resources are urgently needed to support ongoing humanitarian efforts.”

Before the cyclones, 43 per cent of children in Mozambique were chronically malnourished or stunted. As one of the poorest countries in the world, multi-dimensional poverty means many children face conditions that inhibit normal physical and cognitive development.

Malnutrition also leaves children at risk of developing other health conditions or contracting opportunistic diseases. For the first time in years, Mozambique has reported cases of Pellagra – a disease linked to vitamin B3 deficiency which results from limited food diversity. More than 600 cases have been reported already. The usual seasonal increase in cases of malaria and diarrheal diseases are also expected. Many malnourished children will be made more vulnerable because of poor access to health services caused by the deterioration of rural roads during the upcoming rainy season.

Food and nutrition insecurity also has implications for children’s safety. According to the Food and Agricultural Organization (FAO), the price of maize has risen and remains higher compared to this time last year in the cyclone affected provinces of Cabo Delgado, Manica and Nampula. There is evidence that the price hikes are leading some families to adopt negative coping strategies such as pushing their children into early marriage or child labour.

For example, recent monitoring missions suggest that the rate of child marriage is rising. UNICEF partners have found cases in which the age of the girls being married off has dropped below the pre-emergency average of 13-14 years.

UNICEF and its partners are working to reach children and families still reeling from the cyclones. These efforts include:

“The impact of two cyclones hitting Mozambique in one season was devastating and unprecedented, however, it is only now that the residual effects of the disaster are really beginning to be felt,” said James McQuen-Patterson, Chief of Health and Nutrition, UNICEF Mozambique. “Reaching malnourished children in greatest need is complex. We will only succeed with a coordinated response across partners to ensure cyclone-affected families do not fall into further distress,” he said.

To implement its programmes for women and children, UNICEF Mozambique requires $102.6 million through until May 2020. So far, just US $34.1 million has been received. This leaves a funding gap of $68.5 million or 67 per cent.

The impact of Cyclone Idai was also felt in neighbouring Malawi and Zimbabwe, with livelihoods and homes destroyed. In Zimbabwe, Cyclone Idai exacerbated the precarious humanitarian situation. It is estimated that 270,000 people, including 129,600 children, remain in need of critical, lifesaving nutrition support to enable them to recover from the impact of the floods.

In Malawi, UNICEF has provided relief assistance to 731,879 people affected by floods, including 219,195 children. UNICEF is now supporting the recovery efforts of families and communities in the 17 districts affected by the floods. 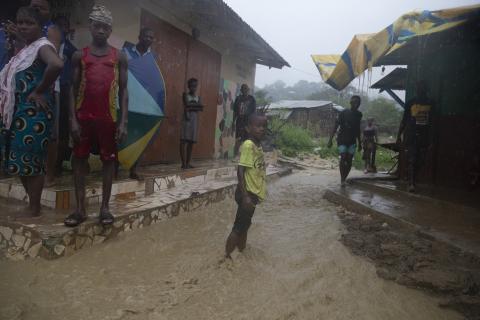 Additional 368,000 children at risk in Mozambique after second devastating cyclone 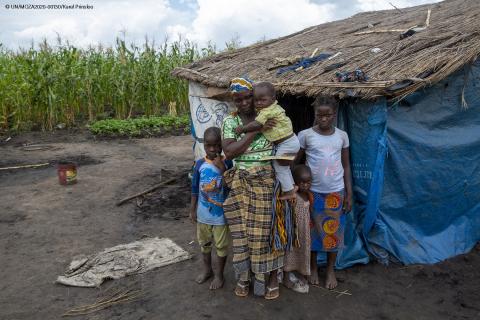 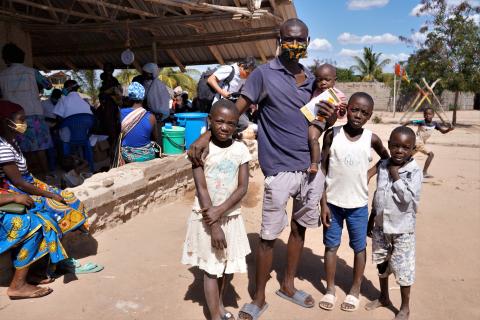 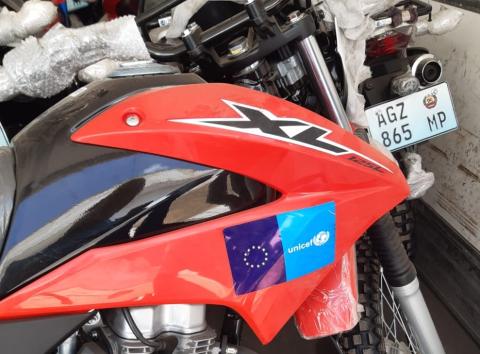