Low use of improved water sources (68 per cent) and sanitation facilities (58 per cent) constitute another child priority. Access to improved sanitation for rural and poorer households are significantly low compared to urban and wealthy households. This situation is worrisome, considering that unsafe water and unsafe hygiene practices are the main causes of diarrhoea and hepatitis. The former is the third largest cause of under-five mortality and the latter is becoming endemic and accounts for 22 per cent of communicable diseases.

The most important causes of low access to water, sanitation and hygiene (WASH) are related to persisting negative social and cultural practices and beliefs as well as limited quality infrastructure. This is further worsened by the effects of climate change on already limited and declining freshwater sources, increased desertification and pollution, remoteness of populations and an overall low prioritization at the policy and budgetary level.

These resources represent just a small selection of materials related to the Water, Sanitation and Hygiene (WASH) Programme of UNICEF Mongolia and its partners. The list is regularly updated to include the latest information.

Water and sanitation for schools

Norms and Requirements for Water, Sanitation and Hygiene in Kindergartens, Schools and Dormitories (MON & ENG) 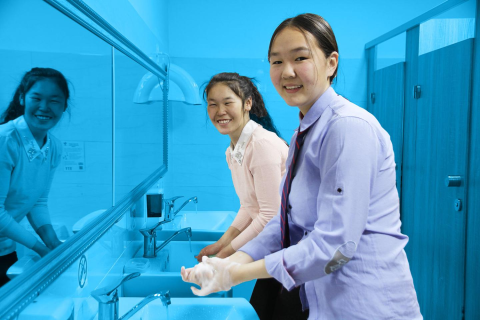 Now, I Love Everything About My School 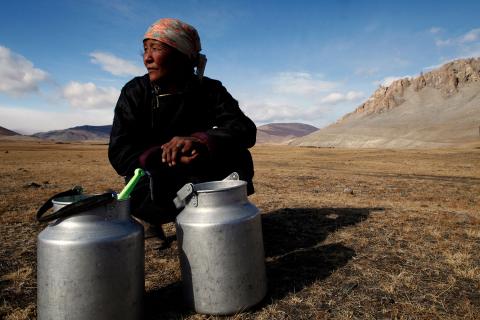 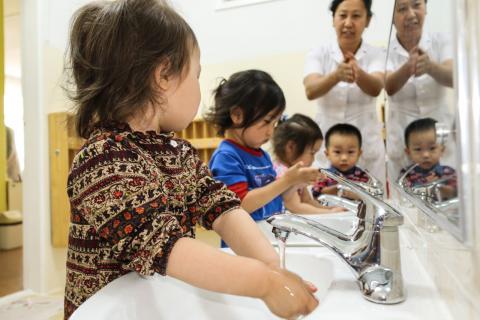