Rapid analysis | How can we best protect children from the harms that stem from mis/disinformation?

In an open letter to the children of the world, UNICEF Executive Director Henrietta Fore expressed deep concern about a digital environment saturated with harmful information and its impact on children. The popularity of the internet, social media and visual networks such as Instagram and TikTok among children has exacerbated the risks. Even very young children or those without access to social media networks may be exposed to mis/disinformation through their interactions with peers, parents, caregivers and educators, with mis/disinformation moving easily between online and offline contexts.

The United Kingdom’s Commission on Fake News and Critical Literacy in Schools concluded that “fake news is a serious problem for children and young people, threatening their well-being, [and] trust in journalism and democracy itself”. In navigating the digital world, with their cognitive capacities still in development, children are particularly vulnerable to the risks of mis/disinformation. At the same time, they are capable of playing a role in actively countering the flow of mis/disinformation, and in mitigating its adverse effects.

The report goes beyond simply trying to understand the phenomenon of false and misleading information, to explain how policymakers, civil society, tech companies and parents and caregivers can act to support children as they grow up, pushing back the rising tide of misinformation and disinformation. 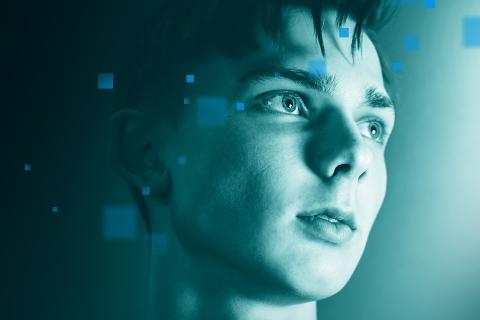 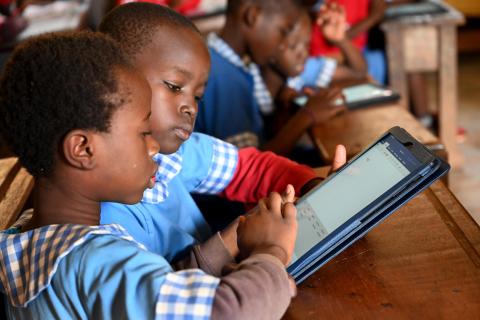 Growing up in an AI world 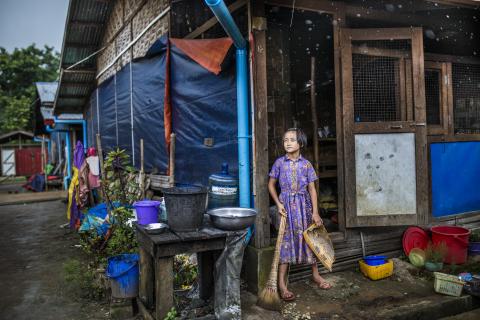 Prospects for children: a global outlook through 2025

At a time of global crisis and rising uncertainty, does the vision of the SDGs remain a possibility? 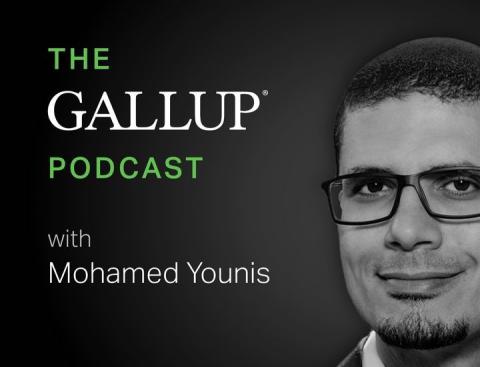 Gallup Podcast: UNICEF on What it's Like to be a Child Today

Are there emerging challenges that are unique to this generation of young people globally? Laurence Chandy joins the podcast to discuss