Children on the Move: Why, Where, How?

Background Paper | What do we know about children’s mobility in the context of climate change and environmental hazards?

The world is home to 2.3 billion children, with 29.3 per cent of the world population under 18 years old and 1.8 billion young people aged 10 to 24 years old the largest generation in history. A significant number of these children and youth live in areas vulnerable to climate impacts with, for instance, half a billion children living in extremely high flood occurrence zones and nearly 160 million children living in areas experiencing high or extremely high drought severity.

In parallel, there is a growing awareness that the adverse impacts of climate change increasingly contribute directly and indirectly to temporary and permanent migration and displacement within countries and across borders. Migration in the context of climate change is often a multi-causal phenomenon, with multiple drivers intersecting to shape the decision to migrate. For this reason, it is difficult to estimate the exact number of people on the move due to climate impacts, including children.

However, it is clear that children and youth are heavily impacted by migration dynamics. In addition, migrations are generating deep demographic transformations – with the children of immigrants representing the fastest growing segment within child and youth population in a number of high and middle-income countries across the world, but also resulting in families being separated and children remaining behind, or unaccompanied children migrating along dangerous routes. The child, climate and migration nexus remain underexplored; however, it is already clear that climate impacts add new layers of vulnerability to a large number of children and young people living and migrating in difficult conditions. 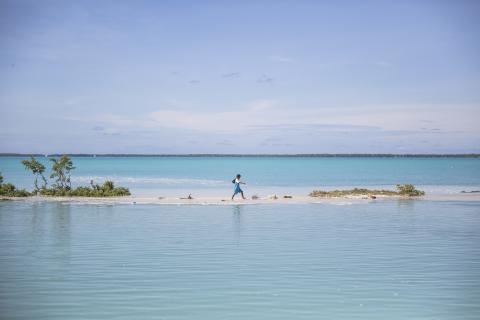 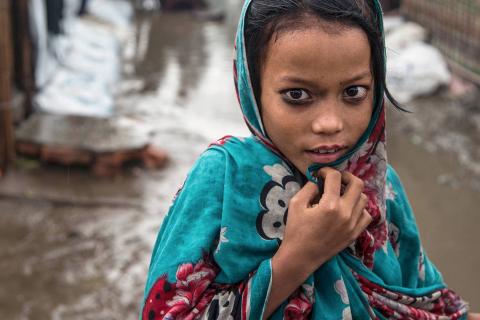 Securing the Rights and Protection of Children on the Move

Background Paper | How do children moving because of the effects of climate change fit into existing international laws and frameworks? 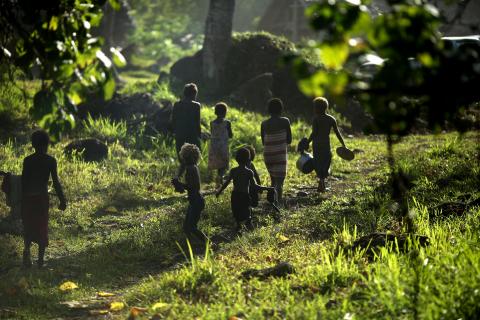 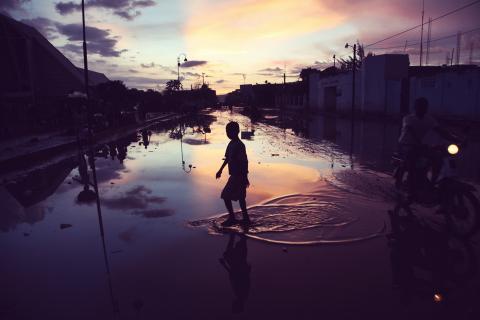