NEW YORK/BANGKOK, 22 September 2021 – Children under the age of 2 are not getting the food or nutrients they need to thrive and grow well, leading to irreversible developmental harm, according to a new report released by UNICEF today.

In an analysis of 91 countries, the report finds that only half of children aged 6-23 months are being fed the minimum recommended number of meals a day, while just a third consume the minimum number of food groups they need to thrive.

In East Asia and Pacific region, diet quality is low, too, as only one out of four children consume diets with the minimum number of recommended food groups. In this region, poor diets therefore remain a major barrier to meeting children’s nutrient needs in early life remain. More families are moving to cities and their diets are constrained due to poverty, inequalities and the increasing cost of nutritious food. Millions of families are shifting from traditional diets towards convenient processed foods that are higher in salt, sugar and unhealthy fat, and low in essential nutrients.

“The poor quality of children’s diets is a major threat to a child’s ability to grow, develop, learn and participate fully in their communities and nations. We therefore need to place children’s needs at the centre of food system transformations for healthy and sustainable diets,” stated Marcoluigi Corsi, UNICEF Regional Director a.i. for East Asia and Pacific.

Young children are failing to thrive in East Asia and Pacific, because the foods they eat and the way they are fed are inadequate. About one in four young children receive no animal source foods or fruits and vegetables at all. Concurrently, consumption of ultra-processed, packaged snacks high in salt and sugar is flourishing in the region as they are cheap, readily available and children demand them. 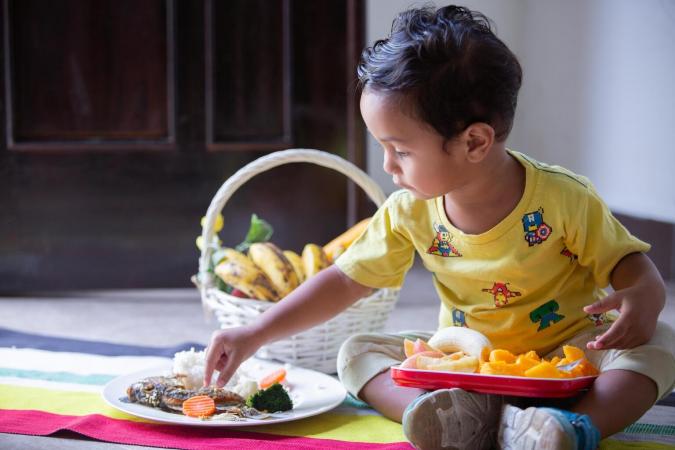 About the 2021 UN Food Systems Summit

The UN Food Systems Summit was announced by the UN Secretary-General, Antonio Guterres, on World Food Day in October 2020 as a part of the Decade of Action for delivery on the SDGs by 2030. The aim of the Summit is to deliver progress on all 17 of the SDGs through a food systems approach, leveraging the interconnectedness of food systems to global challenges such as hunger, climate change, poverty and inequality. More information about the 2021 UN Food Systems Summit can be found at https://www.un.org/food-systems-summit 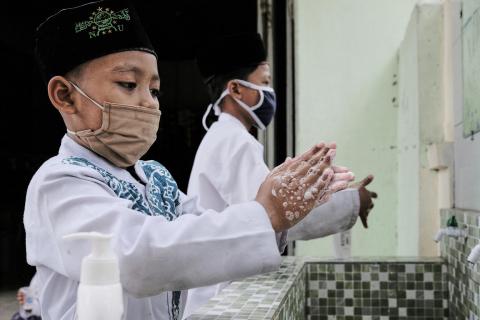 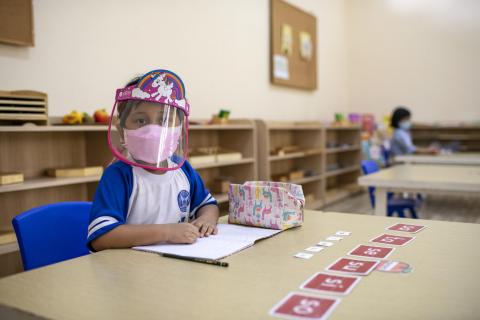 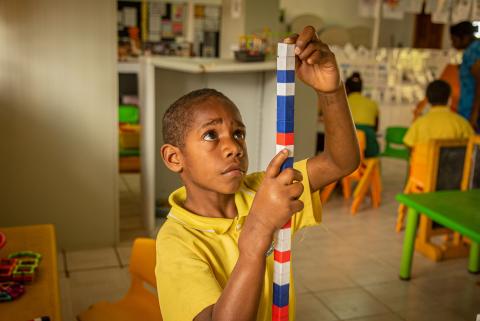 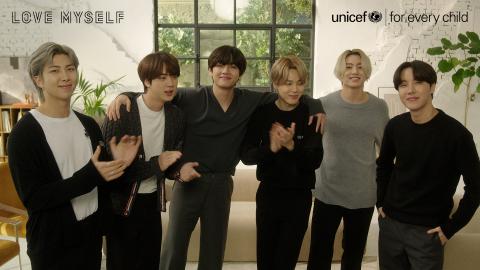