With a Goal to Reach the Most Remote, More than 200,000 People Received UN Assistance 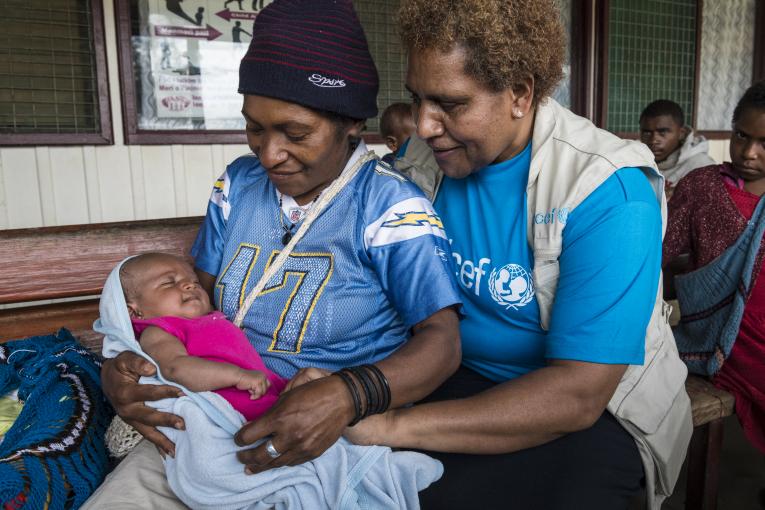 The United Nations in Papua New Guinea today marked one year since a M7.5 earthquake devastated parts of the highlands region of the country.

Many of the 200 aftershocks measuring between M4.5 and M5.5 caused widespread panic among the affected population and continue to do so.

Together, with humanitarian partners and the private sector, the UN mobilized over $20 million to provide assistance to 200,000 people in need of immediate relief - of which 63,000 are children, half are girls and 62,000 are women. Because many affected communities were situated in extremely remote areas, helicopters and 4x4 vehicles were utilized to bring relief items.

Although the response was interrupted briefly by fighting, working with partners on the ground, UN agencies managed to deploy staff and supplies over the course of several months to address the most urgent humanitarian needs in Hela and Southern Highlands provinces. In all, the UN established two field coordination hubs in Tari and Mendi, and supported the establishment of two logistics hubs in Moro and Mount Hagen.

One year later, the after-effects of the earthquake are still visible. The disaster has compounded the development challenges faced by the affected provinces, and the impact of chronic, low level intensity armed inter-clan fighting that have been ongoing for years.

A recently-concluded UN mission to the region found that, while most immediate earthquake related needs have partly been met, people are still facing major humanitarian, development and human rights challenges from ongoing conflicts, and due to their isolation and remote locations.

“The earthquake was the strongest-ever registered in Papua New Guinea and even stronger than the one that hit parts of Bali a few months later,” said the UN Resident Coordinator Gianluca Rampolla. “Because many affected communities were in an extremely vulnerable state to begin with, the earthquake has further eroded their limited livelihoods.”

In addition to providing direct assistance to affected communities, the UN supported the coordination of response activities both in Port Moresby and in the field as well as providing logistics coordination for the humanitarian community and the Government. The UN also supported the establishment of a common mechanism to gather feedback from communities.

It is hoped that the work done during the emergency phase will help boost overall services in the region and lead to a more established UN presence. Discussions are now under way for the UN to start the development of an area-based programme in the earthquake-affected provinces of Southern Highlands and Hela which remain severely under-serviced and conflict-prone. Work has already commenced with critical development and peace-building work.

Vital to enabling the UN to rapidly initiate its life-saving response in a highly challenging operating environment was the availability of internal UN emergency funds, including the $9.2 million from the UN Central Emergency Response Fund (CERF).

Integral to the successful delivery of the emergency interventions were the following UN agencies: IOM, UNDP, UNFPA, UNICEF, UN OCHA, UN Women, WFP, and WHO. 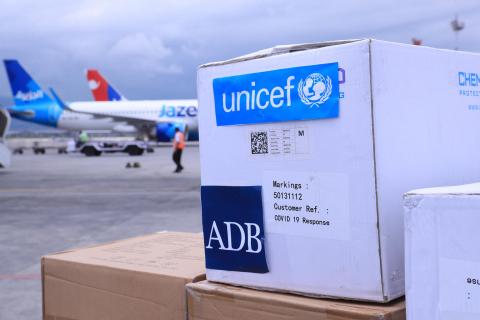 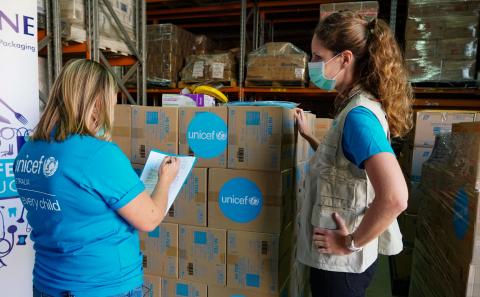 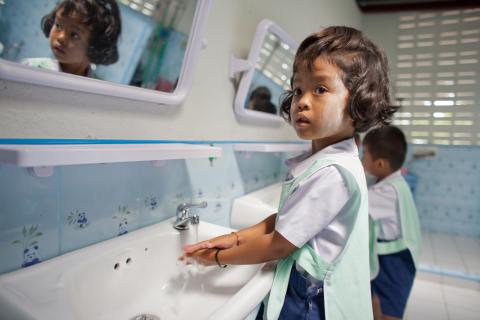 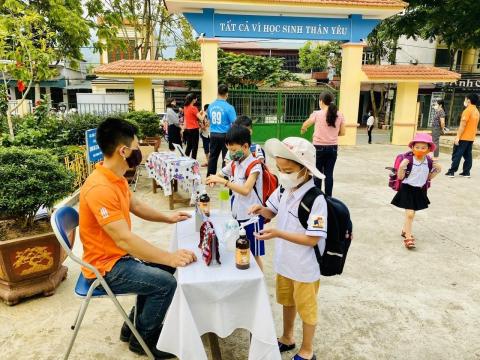 Reopen schools to secure learning and potential of an entire generation