UNICEF aims to reduce violence at home, at school, in communities and online, and to break the silence around this hidden epidemic

With our partners, UNICEF supports the implementation of the Violence against Children strategy and action plan. Regarding this:

To enable caregivers and children to have the knowledge and means to seek support relating to violence against children, and professionals to have the capacity to provide inclusive, cross-sectoral support and rehabilitation, our specific goals include:

Intensified reporting of all forms of violence in recent years suggests an empowering awareness on the issue. However, prevention of and response to violence remain weak, with some of the most critical bottlenecks still to be addressed.

Negative social norms and beliefs, including on gender, shared by the general population, caregivers and service providers persist, perpetuating violent practices such as violent disciplining, violent conflict-resolution and child marriage.

Reluctance to self-report violence and to seek support is also partially driven by social norms and ‘normalization’ of violence, but also by the lack of trusted and safe reporting mechanisms.

There is a lack of survivor-centred, specialized, comprehensive support for child victims of violence, due to the lack of professional specialization and services. There is a need for building capacities of professionals from different sectors to provide multisectoral, coordinated support and rehabilitation to victims of violence in a way that responds to specific age and gender needs and considers social and cultural norms.

Cross-sectoral collaboration and raising awareness of child marriage as a form of violence against children is critical due to the severity of deprivation, demanding comprehensive monitoring and support. 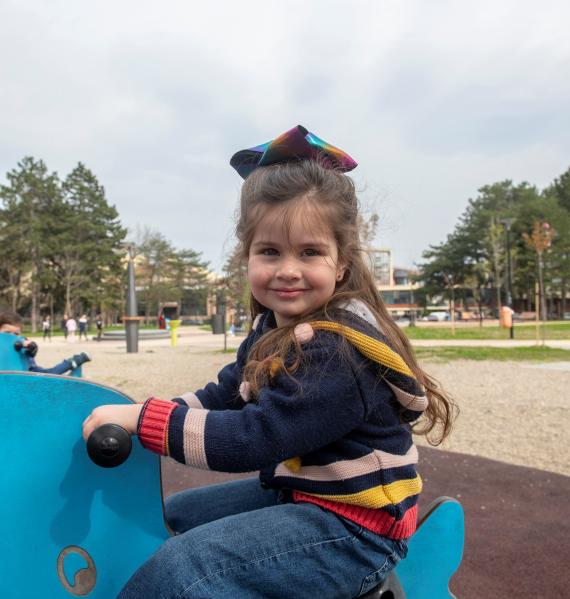 Children need champions. Become a donor and give every child a fair chance to succeed.