The development of this methodology has been an important contribution to the country as it allows:

Although the previous methodology has been a valuable tool, it was deemed appropriate to update it for the following reasons:

It was under this context, that the Monitoring Group made a decision to update the methodology for estimating the GPNAA (hereinafter referred to as the "new methodology"). This document outlines the process followed to update the methodology and its main results. The following section introduces the main definitions of public spending, describes the process carried out to update the budget sequences and the weighting factors used to estimate non-specific spending. The third section discusses the GPNNA estimates in line with certain disaggregation of the public spending. Finally, the last section, presents the main conclusions of the methodological update process. 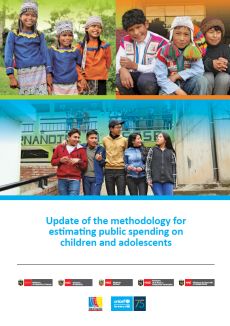 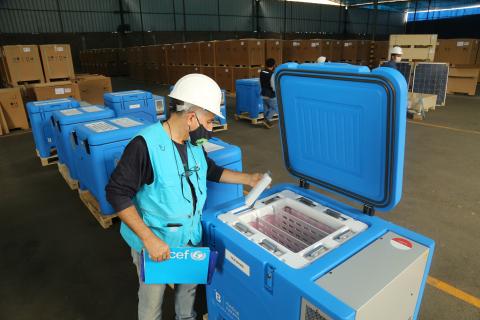 In Peru, the sun helps vaccines keep their cool 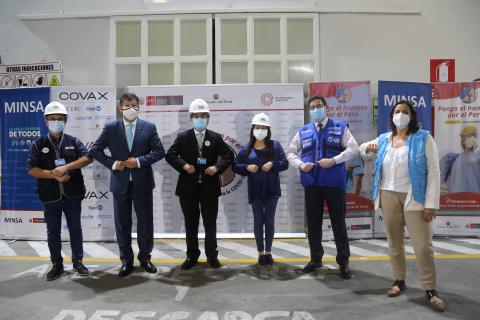 Keeping children in Peru learning in the time of COVID-19 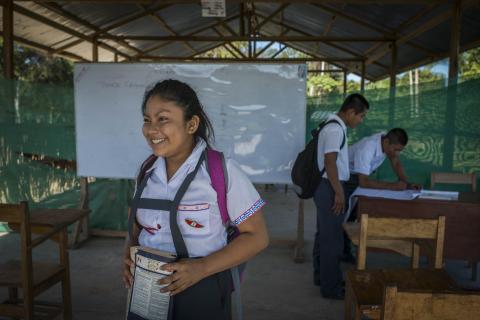