What you should know before volunteering in an orphanage in Nepal

What is orphanage voluntourism?
'Orphanage voluntourism’ includes activities that support orphanages by individuals who are primarily, or were initially, tourists on vacation. Usually the tourist wishes to include a social element in their vacation by volunteering their time. In some cases they also provide financial or material support to the orphanage.

How can orphanage volunteering be harmful ?
In some cases children are deliberately separated from their families and placed in orphanages so they can be used to attract fee-paying volunteers and donors. In some cases, children are also kept in poor conditions. Further, while orphanage volun-teers are generally well-intentioned they often do not realize they could inadvertently cause harm to children. Volunteering for short periods of time without appropriate skills and training could contribute to a repeated sense of abandonment felt by already vulnerable children. In addition, background checks are often not conducted on volunteers. This can increase the risk to children of child sexual exploitation.

Why is there greater risk following the 2015 Earthquake ?
The trend of sending children to orphanages in Kathmandu began following the civil war with promises of safety and education. There is concern that the earthquake will accelerate a similar trend and children will be separated from their families. UNICEF and NGOs are working with the Government of Nepal to stop the flow of children away from their families.

What are the risks to children of residing in orphanages ?
It has long been established that it is better for a child to grow up in a family environment and children should only be institu-tionalized as a last resort. When children grow up in orphanages they are at risk of physical, mental and sexual abuse. They may also experience attachment disorders later in life and find it hard to develop healthy emotional relationships with other adults. By volunteering at orphanages the institutionalization of children is inadvertently being supported.

What is the solution for children that are genuine orphans ?
As organizations like Next Generation Nepal and The Umbrella Foundation have shown, genuine orphans can be successfully reunified with extended family members such as uncles, aunts, grandparents, cousins or older brothers and sisters. Keeping children with a family is also preferential to growing up in an orphanage.

How can you help children in Nepal ?
UNICEF and its collaborators urges those wanting to volunteer with children, that are not qualified professionals, to reconsider. To help children in Nepal recover from the earthquake donate funds to reputable relief and development agencies, which re-build damaged rural communities and keep children and families together. 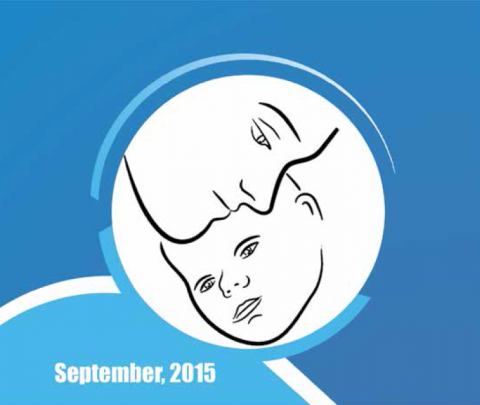 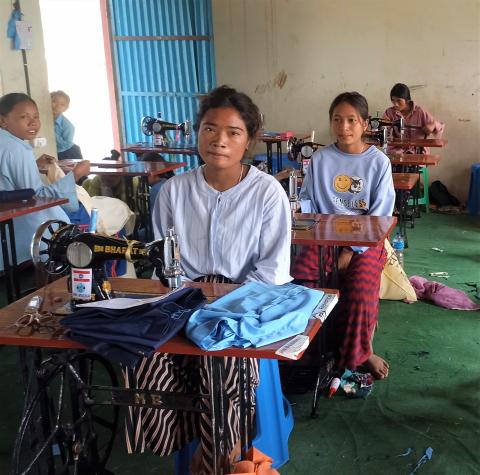 “My future has opened up”

In western Nepal, a young participant of the Rupantaran programme finds that her horizons have broadened 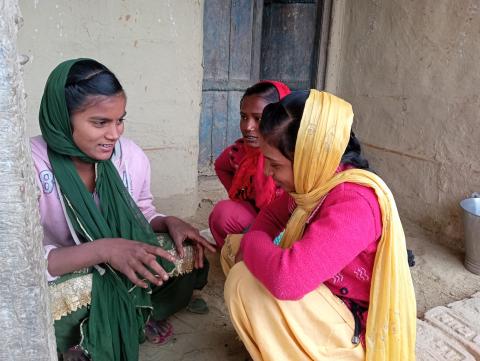 Nepal’s south, thanks to learnings from the Rupantaran programme, young girls are finding the confidence to speak out against child marriage 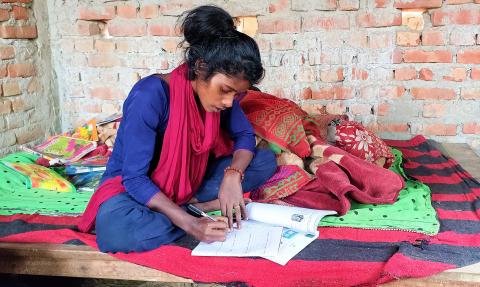 Although living hundreds of kilometres away from one another, two young girls have had similar trajectories passing through the Rupantaran programme