UPSHIFT is a global UNICEF supported program for young people aged 15 to 24 with a specific focus on the most marginalized and vulnerable youth. Participating in this programme young people develop life skills to identify and solve social problems, using both learning elements and the opportunity to work together in a supportive environment. They advance social innovation skills and competences, get experience in developing their ideas, starting from the concept and moving all the way to the implementation and monitoring stages with careful guidance from UPSHIFT mentors.

In 2019, the UPSHIFT programme was successfully launched in Moldova in partnership with Organization for Small and Medium Enterprise Sector Development (ODIMM) and implemented by Association for the Development of Information Technologies (TEKEDU).

„Practice has shown, over time, that young people and women in rural areas have quite creative and ingenious ideas, only that they need more motivation and support. This Memorandum is a joint effort towards the creation and development of projects to support young people, but also other categories of people who need support ”, said Iulia Costin, the general director of ODIMM during the signature of Memorandum of Understanding between ODIMM, TEKEDU and UNICEF, October 2019.

As a result of the first edition of the programme, implemented in Singerei district, 6 best projects, developed by young participants, were selected and financed with 108,000 MDL in total. Among the winning projects developed and implemented by young people are the “HOPE Cinema”, the first movie theater in Singerei, which opened its doors in February 2020,  and the “VR Foundation” which transforms regular school laboratory classes into virtual reality quests. These projects were carefully supported and mentored by the UPSHIFT team, which helped them move from idea to reality.

“Thanks to participation in UPSHIFT, our team were able to improve our idea and bring school education and virtual reality closer together. We already conducted several VR workshops to school children, and moreover, this project participated in various national and international competitions, and received second place in the Diamond Challenge project and second place in the National Innovation Competition in the Republic of Moldova between MoldSEF schools”, said Alex Cozlovschi, member of “VR Foundation” team

This year, adapting to the current situation and consequences of the COVID-19 pandemic, UPSHIFT Moldova program organizes a digital edition of the programme. More than 120 young people from several districts of Moldova are engaged in the UPSHIFT Digital Edition and receive trainings and educational sessions on development of personal and professional skills.

More information about the projects and UPSHIFT https://upshift.md/index.html 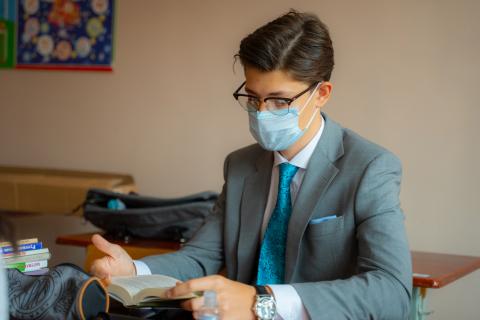 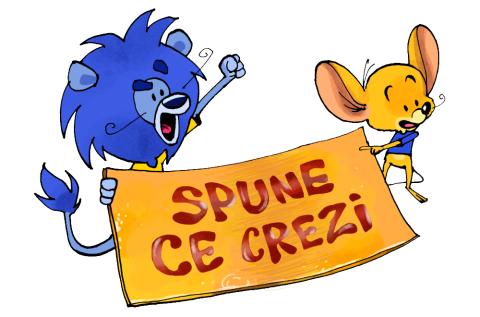 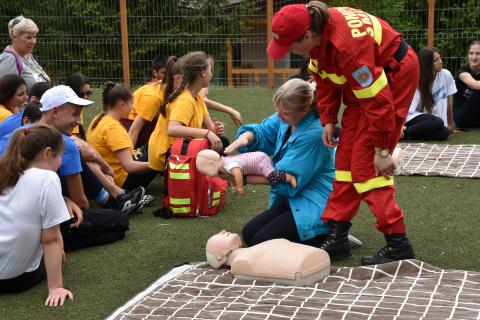