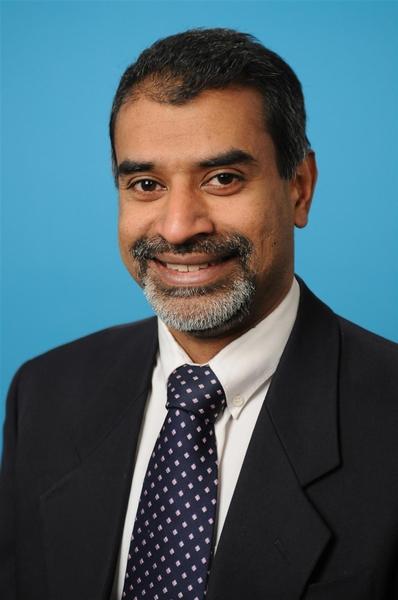 Before taking up this role, Mr. Wijesekera was UNICEF Representative in South Africa and prior to that he was Chief of the Water, Sanitation and Hygiene Section and Associate Director of Programmes in New York.

Before joining UNICEF, from 2005 to 2011, Mr. Wijesekera worked at the United Kingdom’s Department for International Development (DFID), where he was responsible for managing overall policy and global programmes related to achieving the water and sanitation Millennium Development Goals. He also worked for DFID in Ghana as an infrastructure adviser, where he helped coordinate a joint assistance strategy for the donor community and was the lead donor representative for the water sector.

Between 2003 and 2005, Mr. Wijesekera worked for UNICEF as a water and sanitation adviser in Nigeria. From 2000 to 2002, he worked for the Department of Water Affairs and Forestry in South Africa, supporting newly formed local governments to take on the responsibility for delivering water and sanitation services, and helping to regulate public and private sector service providers. He also worked on emergency programmes in Rwanda for Oxfam in 1994 and for UNICEF, supporting post-tsunami reconstruction in Sri Lanka in 2005.

Mr. Wijesekera is a national of Sri Lanka. He is a Chartered civil engineer and holds a Master’s degree in Water and Environmental Management from the University of Loughborough, UK.