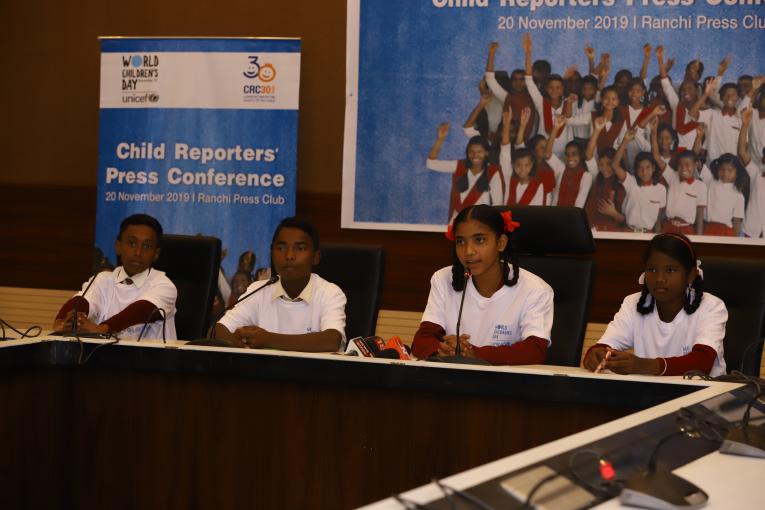 NEW DELHI, 19 November 2019 – India joins the world on 20 November to celebrate World Children’s Day, 30 years since the Convention on the Rights of the Child was adopted by the United Nations General Assembly.

The Child Parliamentarians and children rights defenders are part of a national child rights campaign, “Nine is Mine”. Children will share their testimonies as defenders and champions of child rights in their communities and perform an original rap song advocating for child rights, composed for the occasion.

Across India UNICEF together with state government partners, civil society, community leaders, and especially children and young people are participating in this global day of action for children, by children. Across the country landmark buildings and monuments will Go Blue to signal support for child rights for every child.

“In India, and around the world, children are demanding their rights. On World Children’s Day, they ask us, ‘What will you do?’”

This year, World Children’s Day is particularly special since it marks 30 years since world leaders united around a common cause for children and adopted the Convention on the Rights of the Child (CRC), an international agreement on childhood, that has helped transform children’s lives.

India ratified the CRC in 1992 committing to a range of measures and has made major strides in helping children realize their rights. For example:

“India is fighting and winning hard battles such as improving child survival rates, lifting millions out of poverty and ensuring more children are now in school than ever before,” said Dr. Haque.

“These achievements are proof that where there is political will, public support and collective determination, children’s lives improve. As we celebrate these major victories for children, we must also reflect that much remains to be done”.

Thirty years on, child rights have not changed, they have no expiry date. But childhood has changed. Children must also contend with new threats that have emerged as the world has undergone rapid environmental and technological changes. In 1989, there was no world wide web, climate change was not fully understood and there were fewer protracted conflicts displacing populations.

UNICEF in India works with government at all levels, civil society and communities as well as young people and children themselves to tackle the persistent challenges to children’s rights, especially among the poorest and most vulnerable. Millions of children still lack adequate healthcare, nutrition, education and protection from violence.

“I am excited to know that the national leaders of Parliament, and distinguished Ministers, will gather at this historic event to demonstrate India’s commitment to all rights for every child,” said Dr. Haque.

“It is important that national leaders hear directly from children and young people about their experiences as defenders of child rights and their demands that every child be heard, that no child in India be left behind.”

UNICEF is inviting everyone to show their support for child rights by taking a pledge to become aware and take small, yet significant, actions to help realize every right for every child including education, gender equality, access to sanitation and drinking water, ending child labour and ending child marriage, among others Across India people are signing up online to show their commitment to child rights. To take the pledge, you can go to: https://help.unicef.in/childrights 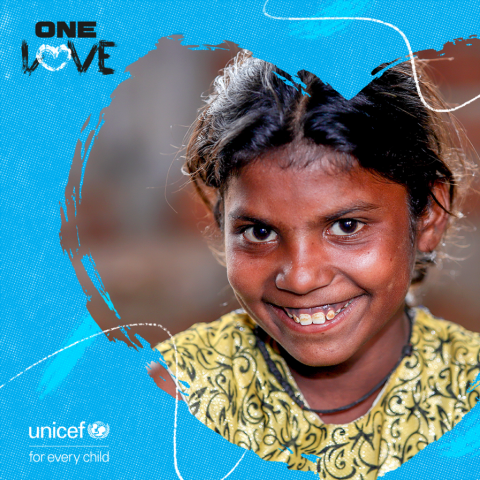 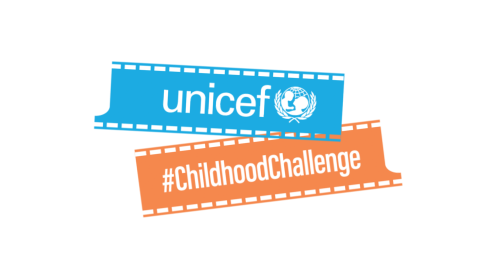 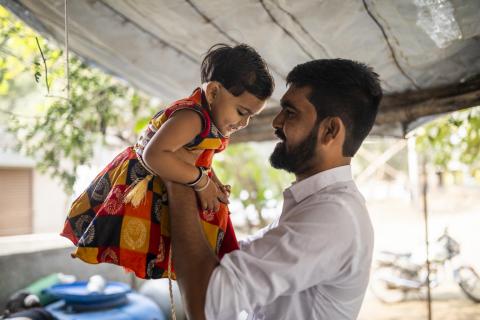 On Father’s Day, meet Yogesh and Ganesh. These loving young fathers from Maharashtra are now more involved in the day-to-day activities of their children.