Every child has a right to water, sanitation and a safe and clean community.

The Democratic Republic of Congo (DRC) has over 50% of the African continent’s water reserves but despite this tremendous potential, 33 million people in rural areas still lack access to quality water. Despite sustained efforts, only 52% of the population has access to an improved water source and 29% has improved sanitation facilities.

At the same time, chronic malnutrition affects 43% of children between 0 and 5 years of age throughout the country. Malnutrition is a result of multiple causes, such as lack of access to safe drinking water, sanitation services and failure to practice basic hygiene practices. Generally, access to safe water and to adequate sanitary and hygienic conditions make it possible to prevent many other waterborne diseases. On the other hand, chronic conflicts in several provinces facilitate the spread of water-borne diseases due to large movements of population. The arrival of displaced people in host communities, with a low rate of access to drinking water, increases the pressure on available resources.

In the DRC and around the world, UNICEF is working to improve access to safe drinking water supply, adequate sanitation facilities in schools and communities, and promote hygienic practices at critical times. 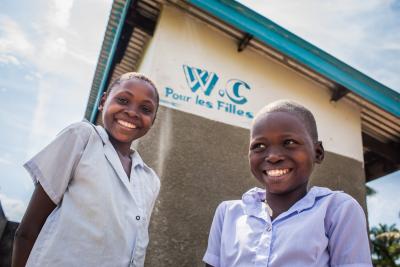 Through the national program "Healthy School and Village", UNICEF aims to prevent diarrheal diseases and other waterborne diseases through the provision of improved water, hygiene and sanitation services in schools, villages and health centres. 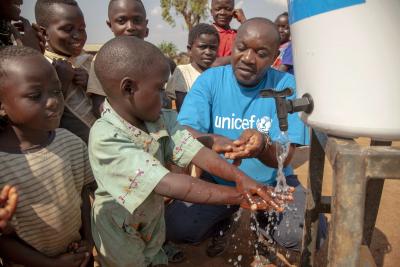 In the realm of emergencies, UNICEF supports the fight against cholera and Ebola by increasing access to safe drinking water, ensuring the availability of water treatment products and rehabilitating water points. 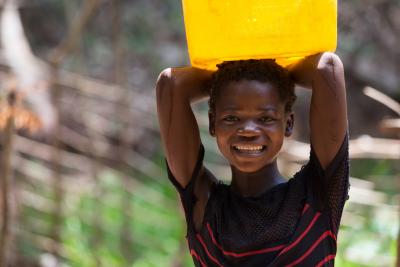 UNICEF is also working to improve the water, sanitation and hygiene sector's enabling environment at a national level by strengthening the institutional framework and development of government actors and civil society organizations.

UNICEF has helped reduce child mortality in the Democratic Republic of Congo by working to reach the most vulnerable children, everywhere.